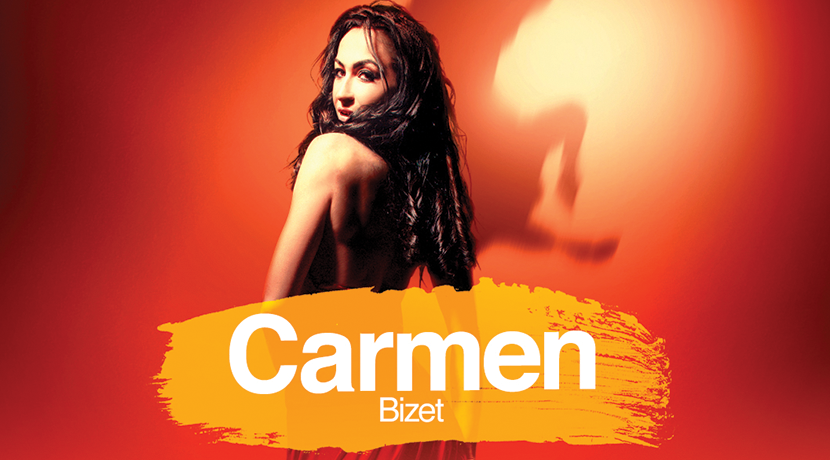 Jo Davies’ new production, set in the recent past, brings all the passion and drama expected of Bizet's iconic opera. Sung in French with English surtitles.

No man can resist the charms of opera’s ultimate seductress Carmen. Carefree and spirited she is determined to keep her independence, so when she enchants the soldier, Don José who sacrifices his old life for her, she is unprepared for the events that will evolve. Bored, she turns her attention to the handsome Escamillo, and Don José’s jealousy erupts into a thrilling finale.