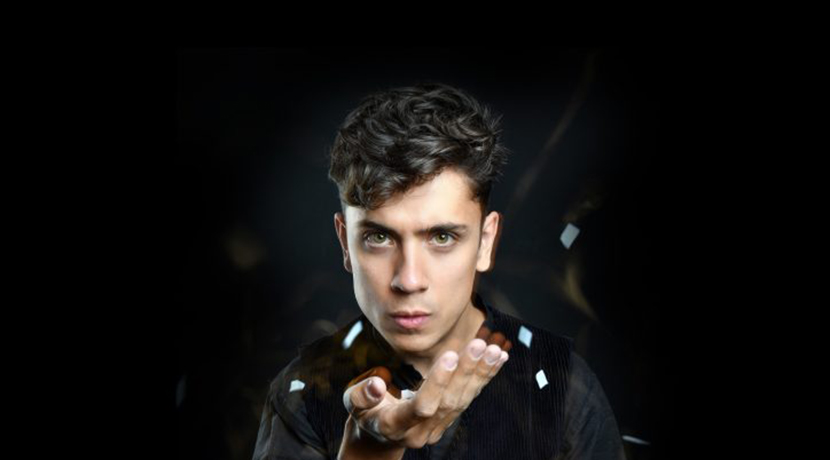 Described by David Walliams as “the living embodiment of magic”

Britain's Got Talent 2019 finalist, West End star and multi award-winning magician Ben Hart has recently played to royalty, to celebrities, in West End theatres, international arenas and on dozens of UK and international TV shows (including his own series on BBC Three).

His most mind-blowing and exciting magic aims to shine a light on magic, life, the universe and the darkest corners of your imaginations. Using the simplest of props, objects and his audience, Ben conjures a new kind of magic.