A world of music in Lichfield 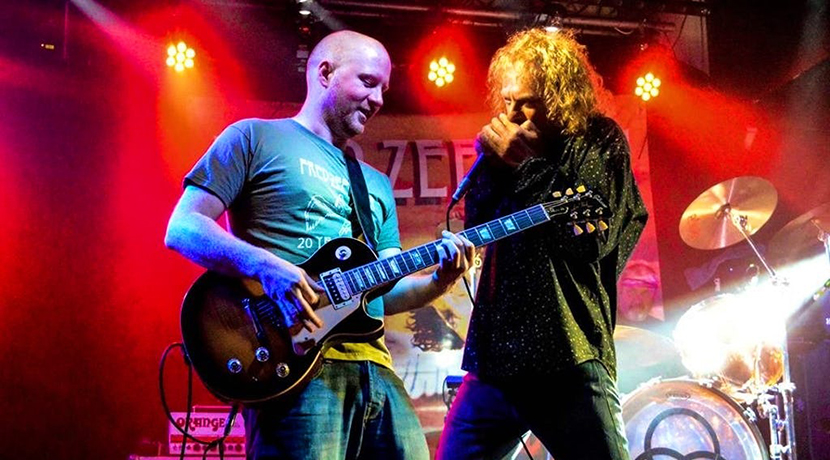 Fans of reggae, Led Zeppelin and live jazz from some leading names on the national circuit will have reasons to be cheerful when they see what Lichfield Arts have to offer this February. 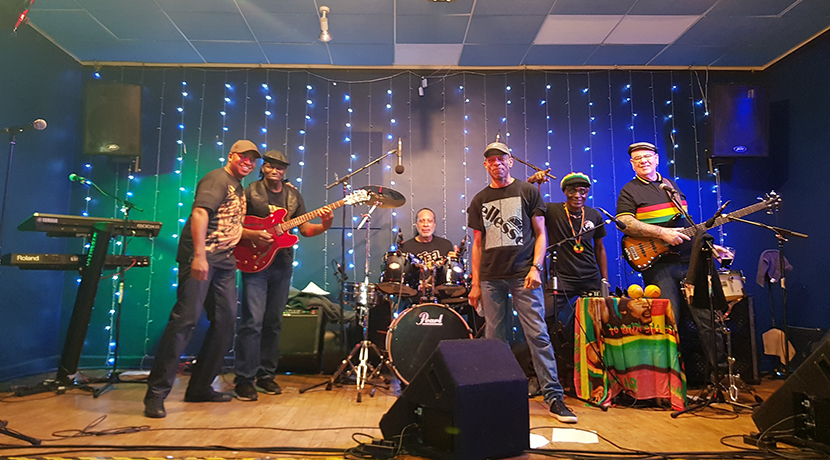 Fuse festival favourites the Global Reggae Band will be making their long awaited Guildhall debut on Saturday February 8th. Global Reggae Band are a 7-member band from Birmingham UK. Formed in 2009 by Trevor Greaves aka Bajiman, it was decided to use their combined experience and love of music to create the group, bringing with it a hybrid sound of Roots & Culture, Ska, Lovers Rock, Dance-Hall, Motown and a sprinkling of R&B, to make sure they appeal to any reggae fan!! After their many foot-tapping, tent raising antics at Lichfield Arts Fuse Festival, this will be the ideal opportunity to see this excellent live band in concert, doing what they do best. Tickets for an exciting night of Reggae are £12.00, £10.80 for Friends of Lichfield Arts and £6.00 for under 16’s. 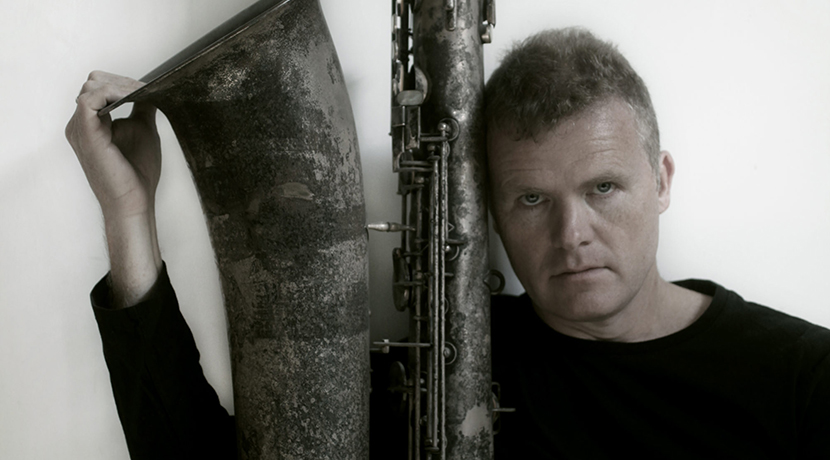 ECM recording Ian Ballamy will be bringing his all-star quartet to play at the Cathedral Hotel on Wednesday February 19th. He is an internationally recognised saxophonist and composer who has been variously described as urbane, original, freethinking and uncompromising. Listed in the BBC’s publication ‘100 Jazz Greats’ between Count Basie and Chet Baker, Ballamy’s work is contemporary with strong jazz and classical references and yet un-encumbered by formality and tradition. With more than three decades spent transcending musical genres and stereotypes and by forging strong and ongoing relationships with musicians around the globe, Ballamy has worked with many cutting-edge figures on today’s contemporary Jazz scene.

This will be a great evening of inventive, heartfelt music making within the very intimate environs of the Cathedral Hotel. Tickets are £12.00 and £10.00 for members of Lichfield Arts.

Closing the month will be the very popular Fred Zeppelin who will be returning to rock the Guildhall on Saturday February 22nd. 2019 marked the bands 26th year anniversary. During their time together they have had the honour of Led Zeppelin's front-man Robert Plant attending three of their gigs and John Bonham's son Jason even jammed with them on stage. These are events the band are very proud of. It must surely also be the best recommendation any band could receive, and also assure any Led Zeppelin fans apprehensive about seeing The Fredz. According to one of Kerrangs readers polls. FRED ZEPPELIN are among the top ten best live bands to see. Quite an achievement, as they were the only tribute band listed in any category.  We proudly welcome them back to the Guildhall, where they have always been a popular attraction. We suggest buying your tickets early for a night of ear-shattering rock music, played and performed by extremely passionate musicians. Tickets to hear some of the best rock anthems of all time are £13.00, £11.70 for friends of Lichfield Arts and £6.50 for under 16’s.

A Lichfield Arts spokesman said ‘Lichfield Arts always aims to have something for every music fans, so if you saw the Global Reggae Band at Fuse, or want to hear some new and exciting jazz music, or head-bang to the heavy rock sound of Fred Zeppelin, you will be able to do all of that. These concerts will be popular, so buy your tickets soon to avoid disappointment’.

For further details and to book tickets visit www.lichfieldarts.org.uk