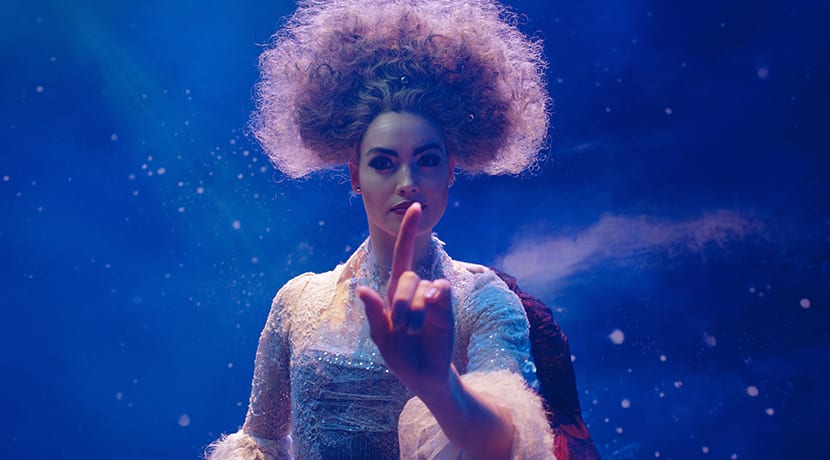 Following the live and on-demand stream of The Nutcracker At The REP, Birmingham Royal Ballet (BRB) is set to release Carlos Acosta’s first major digital commission for the company - Empty Stage.

Named after the song by Benjamin Scheuer, the film features a host of Birmingham Royal Ballet dancers - as well as some of the Company members who work behind the scenes to make performances possible - in a tribute to the industry.

Commenting on his new film, Director of Birmingham Royal Ballet Carlos Acosta said: ‘Everyone has been focused on creating digital content recently. We have been fortunate to have performed live on stage, whether for audiences in the theatre or in their homes, but this project is something else. I wanted to make a film that told the story of the past nine months in a hopeful and optimistic way, and to make it a work of art in its own right, rather than a version of a live experience or a promotional vehicle."