Fall in love with Stoke 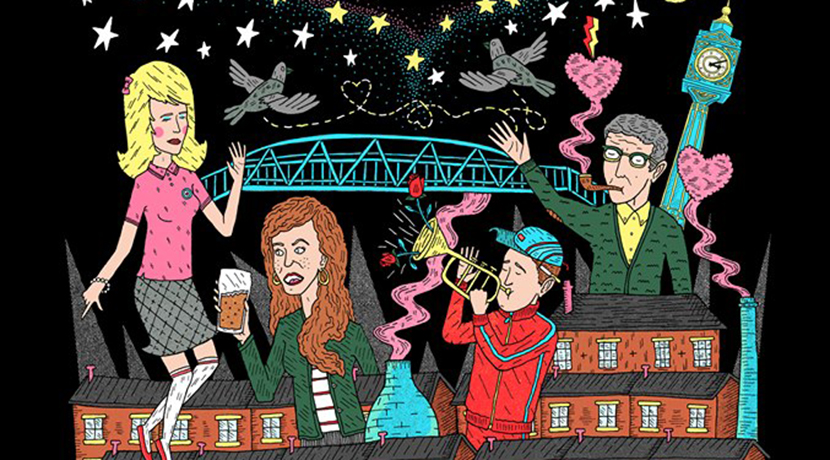 Two Staffordshire theatre makers are staging a new show that will ask its audience ‘to fall in love with Stoke-on-Trent’.

Showing at Longton Central Methodist Hall from Wednesday 18 to Saturday 28 September, Stoke: A Love Story has been inspired by the city’s history, ‘from potbanks to mines, and from Northern Soul to ’90s rave culture’. The show is written and directed by Kat Hughes and Kat Boon, the latter of whom said: “We want to invite audiences to see the city they’re used to in a different light, to rediscover it through this unusual, thrilling story. It’s about the city’s past but also about what the future might look like. It’s a show for everyone and, told with a live band, it will be a fantastic and fun night out.”

Get your tickets HERE