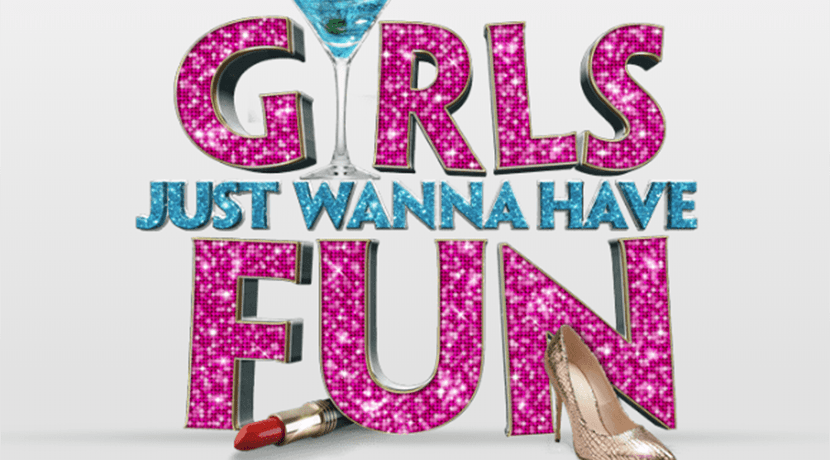 The show, named Girls Just Wanna Have Fun has been described as being like an episode of Loose Women but with a lot more singing and dancing. The show will take a no-holds-barred comedy romp through everything life throws at a modern day woman; dating, relationships, breakups, fashion, dieting, chocolate, more dieting, sex, going out, staying in, wine, more wine and of course, men. All are thrown under the microscope – no subject is too taboo!

The show, currently in development, is being written by husband and wife writing duo Julie Coombe and John MacIsaac who co-wrote Hormonal Housewives back in 2010. Hormonal has been a firm favourite on the regional touring schedule since its first outing starring Carol Smillie. Subsequent tours have starred Margi Clarke, Toyah, and Vicki Michelle.

Matt Brinkler, Producer for Red Entertainment commented “Following two tours of Hormonal Housewives in 2019 working alongside Julie Coombe and John MacIsaac, we are thrilled to continue this working relationship and create new work for theatre goers in 2020.  We are also thrilled to be producing Girls Just Wanna Have Fun in association with Stafford Gatehouse. The Gatehouse has such a strong reputation for its produced work, in particular its outdoor Shakespeare season, which continues to go from strength to strength. The venue has excellent facilities and we very much look forward to working with Mark Farley and his talented team to bring the show to life.

Mark Farley, Theatre Manager of Stafford Gatehouse added “We are really excited to be working with Matt and the team at Red Entertainment. This is one of many steps on the development of the Gatehouse and we are looking forward to working closely with a highly acclaimed production team to bring top quality entertainment to theatre goers around the country. Having seen the success of Hormonal Housewives, we know that this show will be of the highest quality and provide great entertainment for theatre goers”.

The world premiere of Girls Just Wanna Have Fun opens at Stafford Gatehouse Theatre on Friday 10th April 2020 for two performances prior to commencing its national tour.