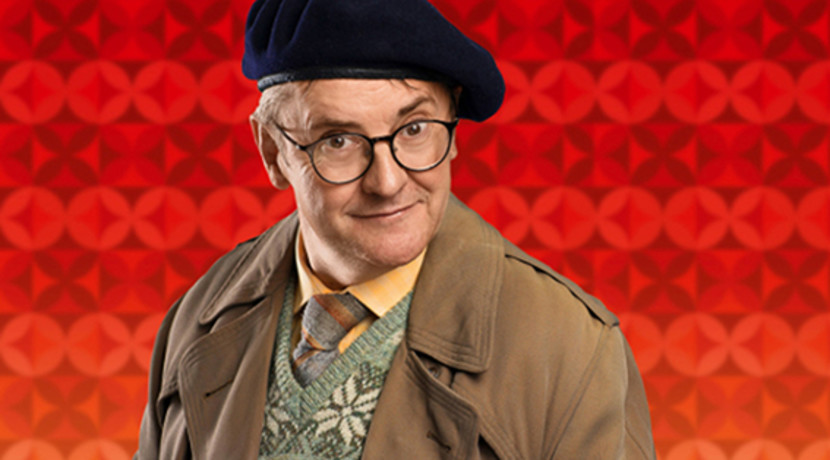 After a highly acclaimed and previously sold-out tour in 2018, Some Mothers Do ‘Ave ‘Em is back by popular demand and will tour the UK in 2020, stopping at the Regent Theatre, Stoke-on-Trent, Tuesday 14 – Saturday 18 April. 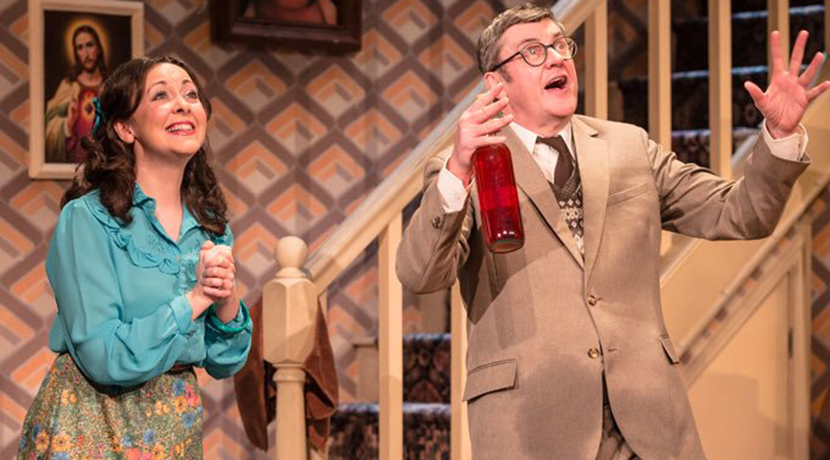 Joe Pasquale returns as the loveable but accident-prone Frank Spencer in the stage production of the classic 1970s TV comedy, Some Mothers Do ‘Ave ‘Em. Sarah Earnshaw is returning as his long-suffering wife Betty and Susie Blake his disapproving mother-in-law, Mrs Fisher. Further casting to be announced. The stage adaptation is by Guy Unsworth, based on the original TV series by Raymond Allen.

Comedian Joe Pasquale has delighted audiences with his live stand-up tours for over 30 years. Along the way he’s voiced characters for Hollywood movies Garfield: A Tale of Two Kittens and Horton Hears A Who!, children’s television animation Frankenstein’s Cat and starred in The Muppets’ 25th Anniversary Show. Joe made his theatrical debut in 1999 in Larry Shue’s The Nerd, followed by the touring productions of Tom Stoppard’s Rosencrantz and Guildenstern Are Dead and Mel Brooks’s The Producers. In addition, Joe took part recently in ITV1’s The All New Monty: Who Bares Wins. He was crowned ‘King of the Jungle’ in ITV’s I’m A Celebrity…Get Me Out Of Here in 2004, appeared on five Royal Variety Performances, hosted his own ITV special An Audience with Joe Pasquale, at times hosted The Paul O’Grady Show for Channel 4 and hosted the long-running television series The Price is Right for ITV. Other recent TV credits include a celebrity edition of Total Wipeout; Guinness World Records Smashed and Virgin One’s The Prisoner X.

Sarah Earnshaw most recently starred as Connie in The Nightingales (Theatre Royal Bath & UK Tour) and Jennifer Lore in the UK Tour of Nativity - The Musical. Her other theatre credits include Travels With My Aunt (Chichester Festival), The Lady of the Lake in Spamalot (West End and UK Tour) and the original London cast of Wicked. 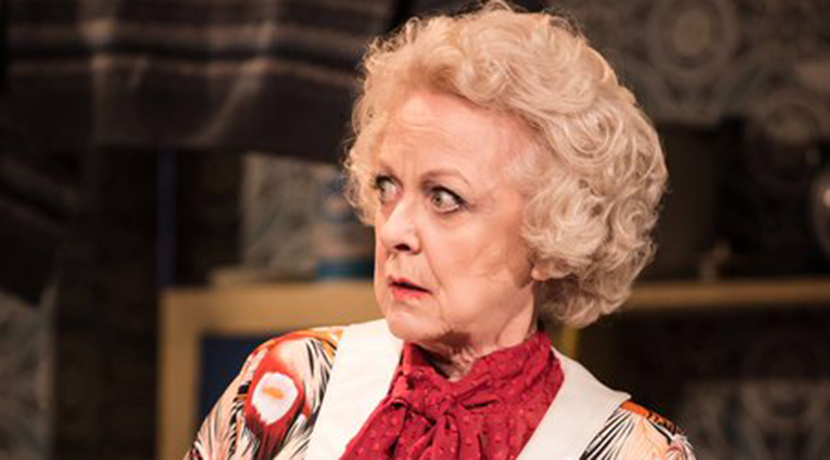 Susie Blake regularly appeared in the TV series and comedy specials of Victoria Wood, Russ Abbot and Stanley Baxter, and is perhaps particularly loved as the Continuity Announcer in Victoria Wood: As Seen on TV.  She is soon to appear in Boeing Boeing (UK Tour) and has just finished filming The Real Marigold Hotel (BBC One). She is known for playing regular Bev Unwin in Coronation Street from 2003 to 2006 and again in 2015, and regular Hillary Nicholson in Mrs Brown’s Boys.  Her films include Fierce Creaturesand Nativity 3: Dude, Where’s My Donkey?!. Her theatre credits include The Mirror Crack'd (UK Tour), Grumpy Old Women Live 2 & 3, When We Are Married (West End), Pygmalion (Chichester Festival Theatre), Madame Morrible in Wicked (West End) and Belinda Blair in Noises Off (National Theatre).

Joe Pasquale said: “After 30 years in show business, this has been the role of a lifetime for me, so to be bringing it back again, this time to a wider audience, is a dream come true. Alongside Sarah Earnshaw’s brilliant Betty, the Spencer’s are hitting the road again, bigger and better than ever before… it’s going to be a disaster!” 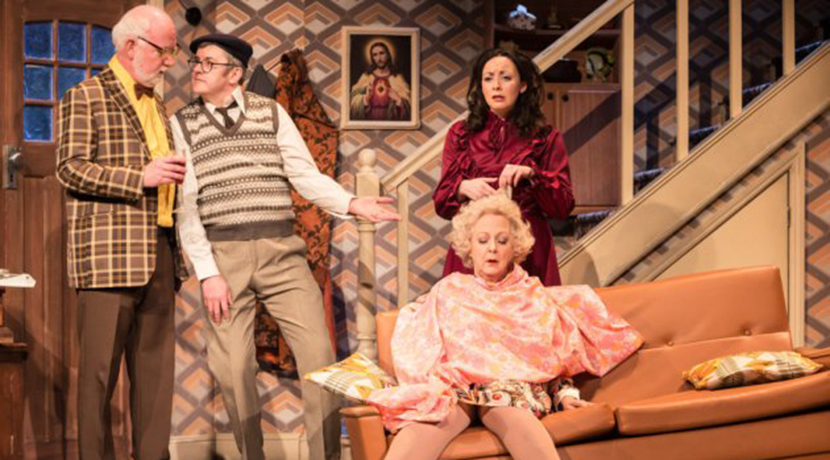 Writer and director of the stage adaptation, Guy Unsworth said: “We never imagined how much love there would be for this new story of Frank and Betty, both from critics and audiences alike. I’m so pleased that these incredible cast members are returning, led of course by the irreplaceable Joe Pasquale, who is unmissable as Frank.”

Some Mothers Do ‘Ave ‘Em will be directed by Guy Unsworth and designed by Simon Higlett, with lighting design by Matt Haskins, sound design by Ian Horrocks-Taylorand choreography by Jenny Arnold.

Tickets for Some Mothers Do ‘Ave ‘Em are on sale HERE