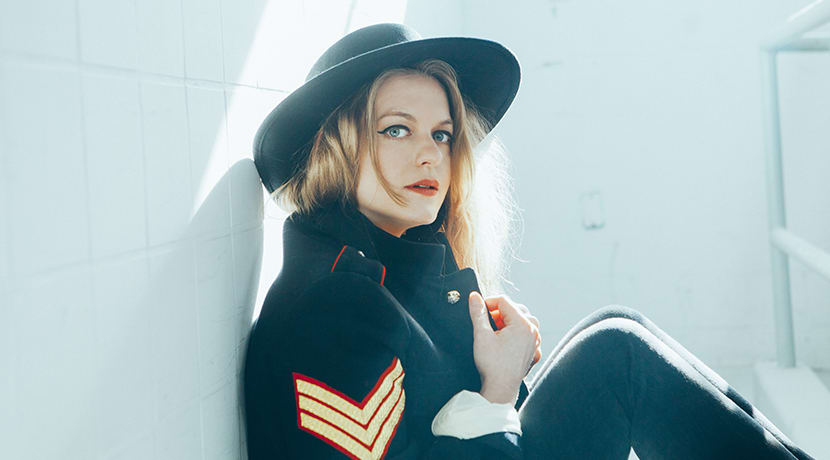 Although it is still summer (just), Lichfield Arts have revealed a genre-busting, foot-tapping, finger-snapping autumn programme, with everything from blues, jazz, folk, leading tribute acts and more.

Check out our highlights here...

Take a good dollop of musicianship, add in a soupcon of mystery, and you have the ingredients for a good night out with The Urban Voodoo Machine. International tours and musical mayhem have been the calling cards for this group, a showcase for gin soaked full blooded gypsy blues and rock, with blasting guitars, bass and drums, shrieking saxophone, washboard shenanigans, and the pure unadulterated sense of fun that leader Paul Ronney-Angel always brings with him. 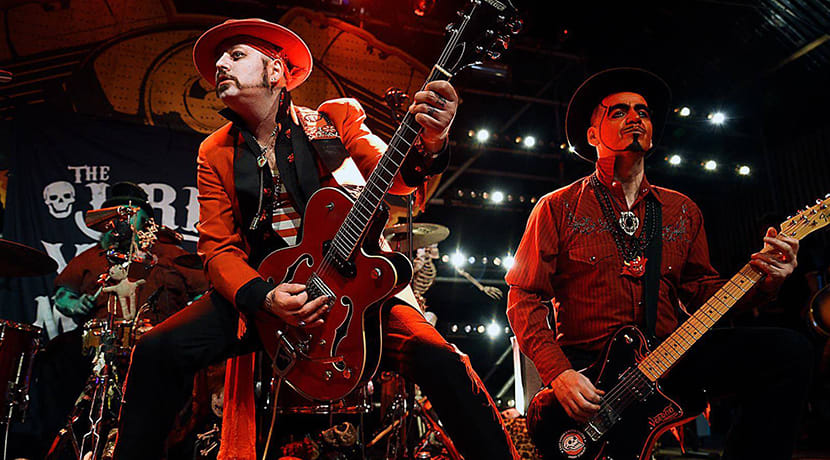 Kitty Macfarlane is a critically acclaimed, award winning singer-songwriter and guitarist from Somerset, with music rich in visual imagery and written with clarity and perceptive detail. Cerebral and topical, honest and immediate, her works are not through-away songs, they touch far more deeply than that.

Her debut album, Namer of Clouds was one of the Guardian’s Best Folk albums of 2018, and has received airplay across BBC Radio 2,3,4, and 6 music, with punk rock icon Iggy Pop describe her sound as ‘smooth and believable’.

This beautiful, and beguiling music will be the perfect partner for the acoustically stunning surroundings of the Guildhall. 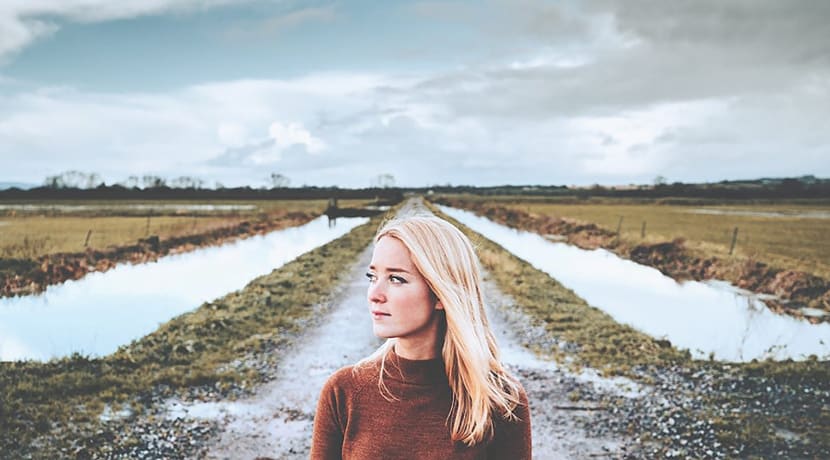 Chris, a well known Alto Saxophonist has been a major force on the jazz scene both locally and nationally, and will be playing a selection of his favourite tunes, both originals and standards. His outstanding driving rhythm consist of three of the midlands finest musicians alias Chris Mapp bass, Matt Ratcliffe Keyboards and Neil Bullock drums. 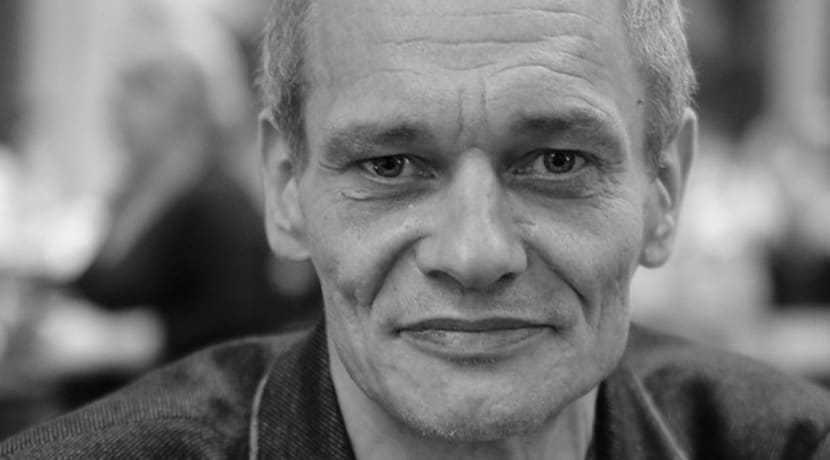 It’s fair to say that this annual event, otherwise known as L2F, absolutely lives up to its mission statement - to provide visitors with the opportunity to appreciate the very best in folk music in a friendly and welcoming environment. 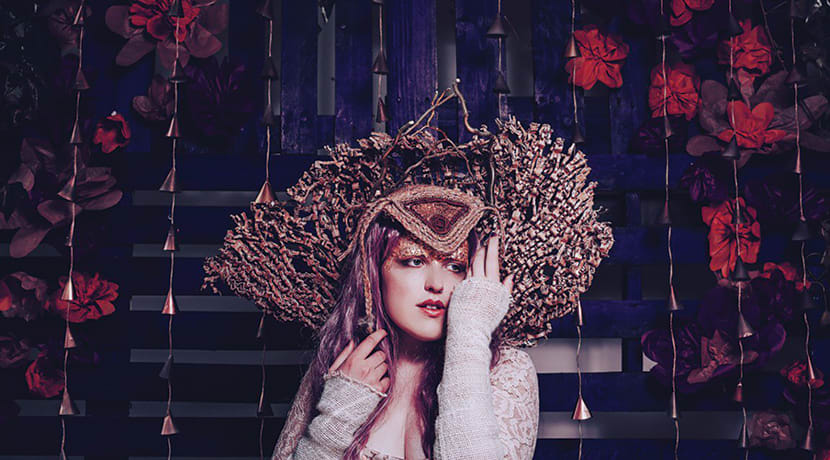 ‘One of the elite few who have truly become legendary in their field, in their own lifetime’ – Brian May, Queen.

Recently awarded an MBE in the 2019 New Year’s Honour’s List for services to Music and Charity, the legendary British Guitarist Gordon Giltrap will be performing a select series of shows across the United Kingdom.

The innovative guitarist and composer will be back out of the road, performing many of his incredible songs with astounding dexterity and fluidity. You will hear classics from his repertoire, such as Heartsong and Lucifer’s Cage, alongside newer material from his most recent release, ‘The Last of England’.

A songwriter genuinely literate, sometimes almost literary, Ian is an original craftsman. Expressed through a distinctive bitter-sweet vocal delivery, Ian’s songs hold nothing back. His ability and willingness to share with his audience, naked honesty and genuine emotion, is what sets him apart. Joined onstage by David Jenkins (bass), Chris Finn (drums) and his long-time collaborator Morg morgan (keys), Parker is entering a new and exciting phase of his remarkable career.

Freed from the shackles of being the new kid on the block vying for attention in an over-saturated market, Parker approaches his music, these days, with the calm, self-assurance which accompanies one who has, to some extent, been there and done it. 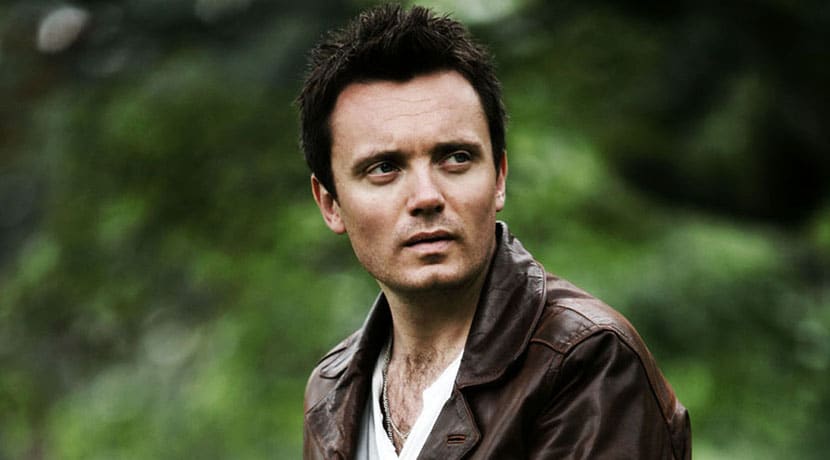 Soul. Blues. Gospel. Beatles-worthy pop. These are the core ingredients of Jo Harman’s People We Become, a modern album rooted in the classic, timeless music of past generations.

Raised in Southwest England, Harman found success on her own terms with her debut, Dirt On My Tongue. The album was released independently in 2013 and supported by a touring schedule that found Harman sharing the stage with icons like Patti Smith, Joan Baez and Sinead O’Connor. Wildly successful for an independent record, Dirt On My Tongue was embraced with particular devotion by the blues community in the U.K., with Harman racking up more than a half-dozen nominations from the British Blues Awards.

Jo Harman’s blues soaked voice, superb song-craft and mesmerizing stage presence makes her one of the biggest draws currently on the live blues scene. Her multi-talented band move easily between heart-breaking sorrow and brassy filled Motown anthems, all the ingredients we need for an unmissable evening of dynamic live music.

A Cornishman who has lived on Dartmoor for 40 years, has been described as " A stalwart of the West Country Folk scene and the father of a virtual folk dynasty." He's the dad of Sean, Sam and Seth Lakeman, who are all internationally renowned folk musicians. His smooth tenor vocals and unique concertina accompaniment have won him plaudits and fans over the years but it has only been since retiring from a long career as a Fleet Street Journalist that Geoff has truly spread his wings musically. 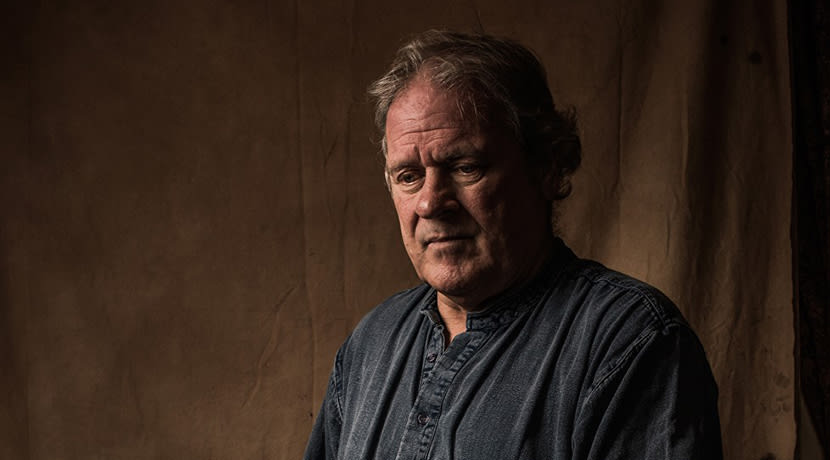 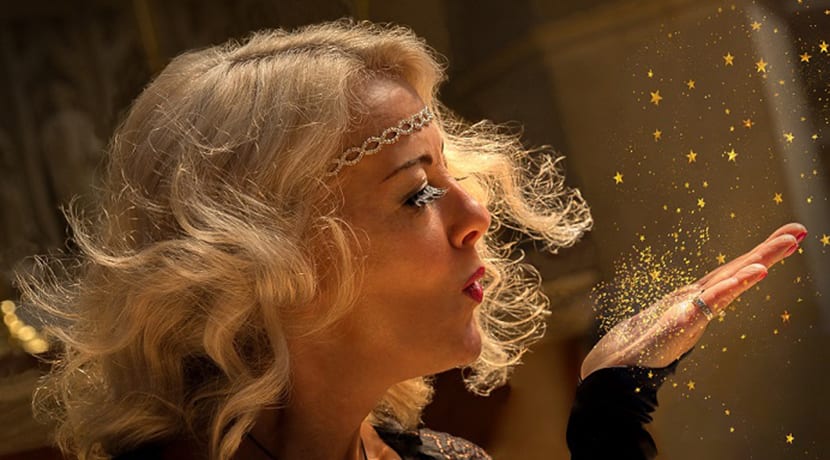 The Get Back Beatles
Lichfield Guildhall
Sunday 8 December
8.00pm

The Get Back Beatles recreate the look, sound and feel of the Fab Four. They deliver the authentic energy, and musicality that sets the Beatles apart. The band members are all talented, seasoned performers, able to give full and vivid life to one of the best known and best loved pop music songbooks.

You can expect to hear all of the big hits, ‘Hey Jude’, ‘Twist and Shout’ ‘Help’, ‘Let it Be’ and many others. 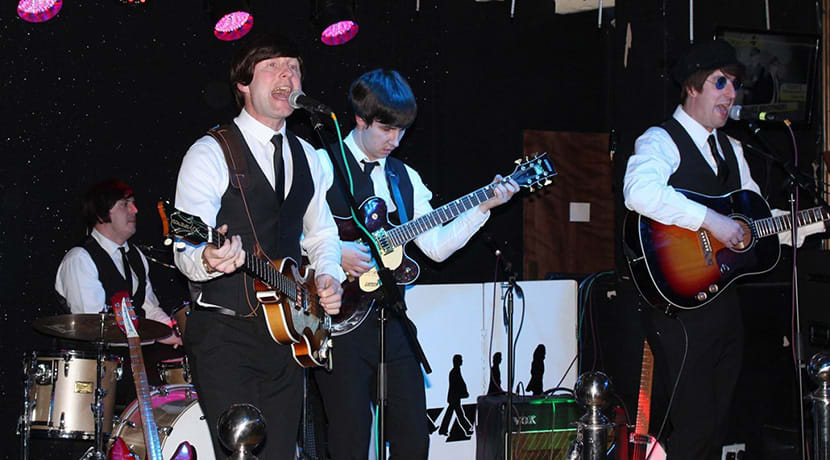 If you take one of folk’s leading performers Jez Lowe, add in his equally talented band, The Bad Pennies (Kate Bramley, Andy May, and David De La Haye) and some fine, festive songs and stories you have all of the ingredients for a fine evening of entertainment.

A double nomination in the 2015 BBC Folk Awards – for best singer and best new song – was a timely reminder of Jez Lowe’s standing in the UK folk and acoustic music scene. Not only he is one of the busiest live performers in the country, but his songs are among the most widely sung by other performers, whether by long-established acts like Fairport Convention, The Dubliners and Bob Fox, or by the new breed of stars like The Unthanks, The Young Uns and The Duhks.

Jez’s own long-established band The Bad Pennies, continues to attract a huge following, and his other collaborations with The Pitmen Poets (with Billy Mitchell, Bob Fox and Benny Graham), The Broonzies (alongside fellow-veterans Maggie Holland, Chris Parkinson and Roger Wilson), Men at Words (with James Keelaghan and Archie Fisher) and with fellow-songwriter Steve Tilston, show a willingness to push boundaries and venture boldly into pastures new. 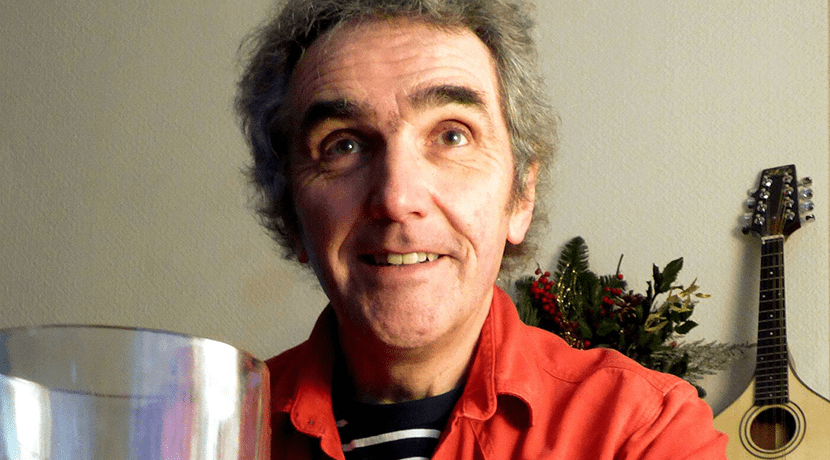