Liven your springtime with folk & jazz with Lichfield Arts 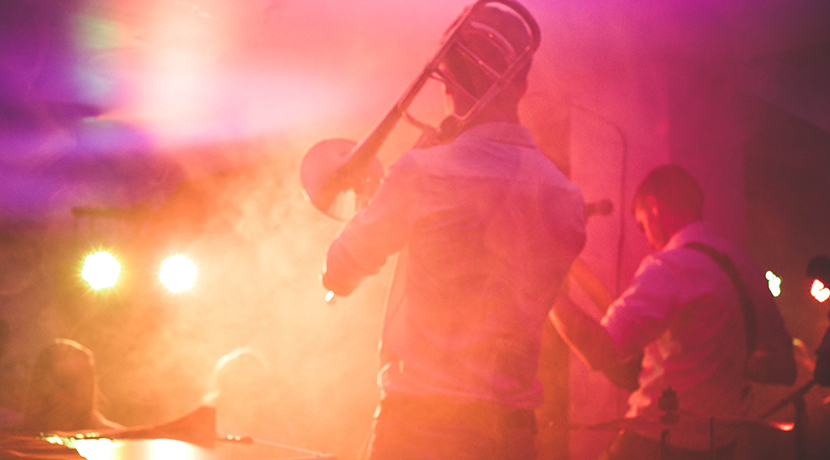 With jazz and folk musicians from the local and national circuits, Lichfield Arts has something to offer live music fans in March 2020. All of the March concerts will be taking place at Wade Street Church and the Cathedral Hotel on Beacon Street, and the entertainment begins with a performance from local favourites Fret and Fiddle on Saturday March 7th. 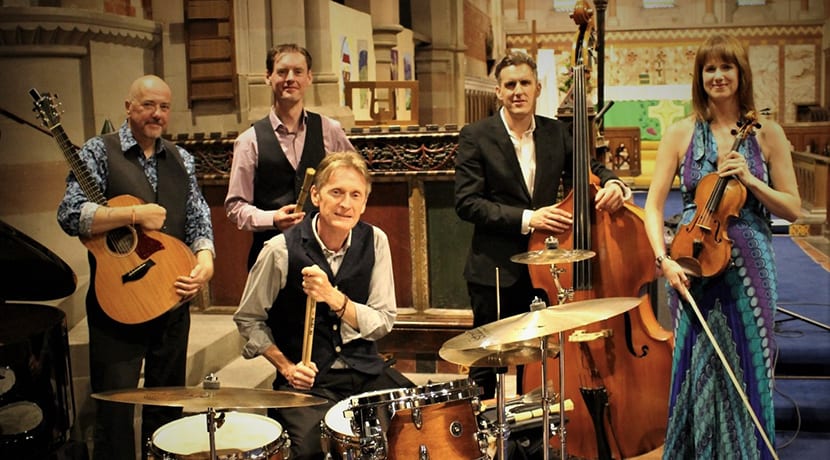 Fret and Fiddle have come a long way since forming in 2001 as a duo making their mark as a tribute to Stephane Grappelli and Django Reinhardt. Since those early days playing in small folk and blues clubs and experimenting with their repertoire they have enjoyed over a decade of success as a trio, winning awards such as Stafford Jazz Society's “Band of the Year” and producing over four albums of material. Prepare to be dazzled by Fret and Fiddle's show which takes you through the swing music of the 1920's, the blues, americana, folk, gypsy and some foot-tapping fiddle tunes. They even throw in a few refreshingly individual songs by the likes of Tom Waits and Leonard Cohen, making certain that there is something in every show to delight everyone in every audience. Tickets are £13.00, £11.70 for Friends of Lichfield Arts and £6.50 for under 16’s. 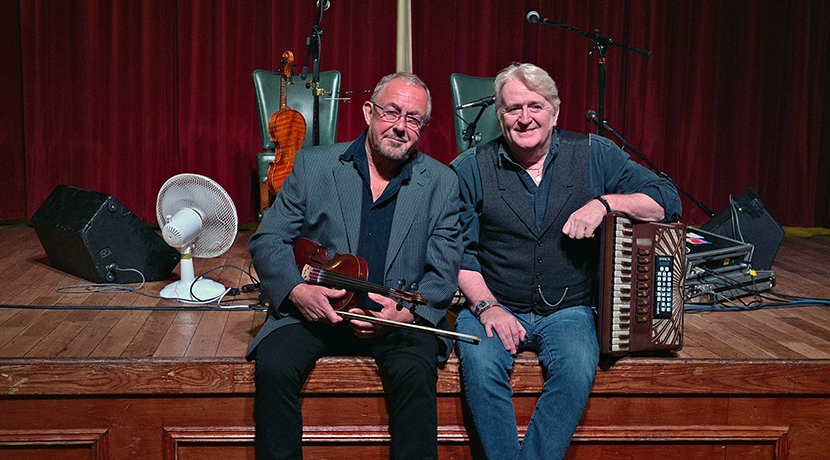 The incredibly popular and influential duo of Aly Bain and Phil Cunningham will make a welcome return when they appear on Saturday 14th March.

Having toured together since 1986 to packed concert halls all over the world, the duo recorded their first album ‘The Pearl’ in 1994 and followed it with many more highly acclaimed albums including ‘Five and Twenty’ CD to celebrate their 25th Anniversary in 2016. They also have two ‘Best of’ collections released of their work. The pair have won the BBC Radio 2 Folk Awards – BEST DUO Award and been nominated in the Scottish Traditional Music Awards for ’Live Act of the Year.’ The duo are always a popular act, and more than half of the tickets have already sold, so if you would like to see this duo within the intimate surroundings of Wade Street Church, we suggest buying your tickets now to avoid disappointment. Tickets are £23.00, £20.70 for Friends of Lichfield Arts and £11.50 for under 16’s. 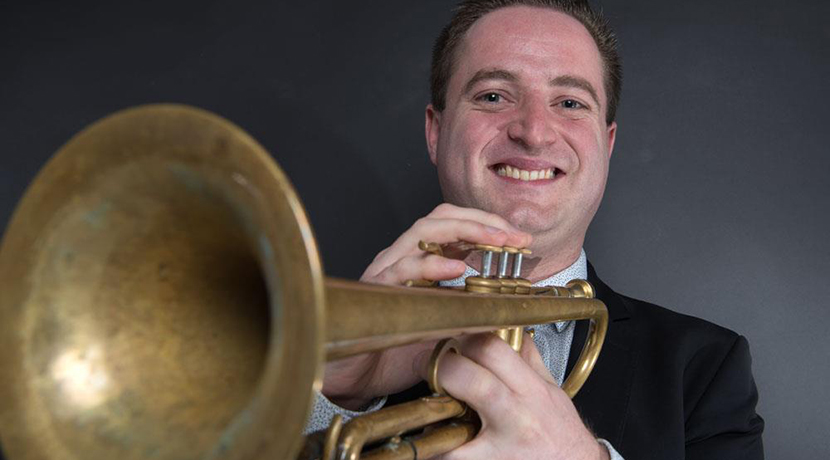 The Cathedral Hotel on Beacon Street will play host to the Nick Dewhurst Band a local School Big Band on Wednesday 18th March. Local Jazz ambassador, composer and multi-instrumentalist Nick Dewhurst (pictured) will be leading a local School Big Band through a series of popular standards and songs from the jazz repertoire. Expect some fantastic ensemble playing and incendiary soloing from the many talented musicians you will see tonight. Tickets are £12.00 and £10.00 for members of Lichfield Arts. 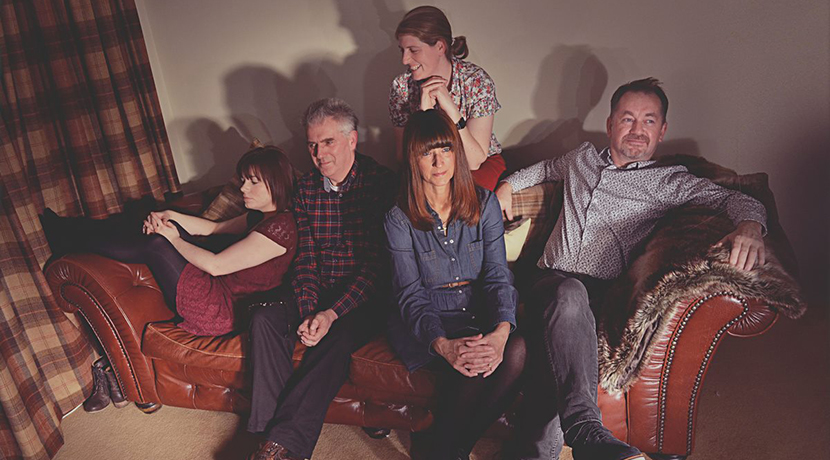 The local folk ensemble Chase Mist will be playing at Wade Street Church on Saturday March 21st. Chase Mist are a local five piece, made up of Tessa Tunley on vocals, flute, percussion and guitar, Glenn Tunley on vocals, guitar, mandolin, and mandola, Robin Draper on bass and vocals, Catherine Gough on accordion, melodeon, whistles and percussion, and fiddle player Jemma Geoghan. Chase Mist have quickly gained a reputation on the midlands folk scene as a polished and exciting contemporary acoustic/folk act. With their undoubted ability to spot or write a good tune, they have come up with an eclectic mix of songs. This, coupled with solid musicianship and outstanding vocal ability makes them an act not to be missed!  Tickets are £13.00, £11.70 for Friends of Lichfield Arts and £6.50 for under 16’s. 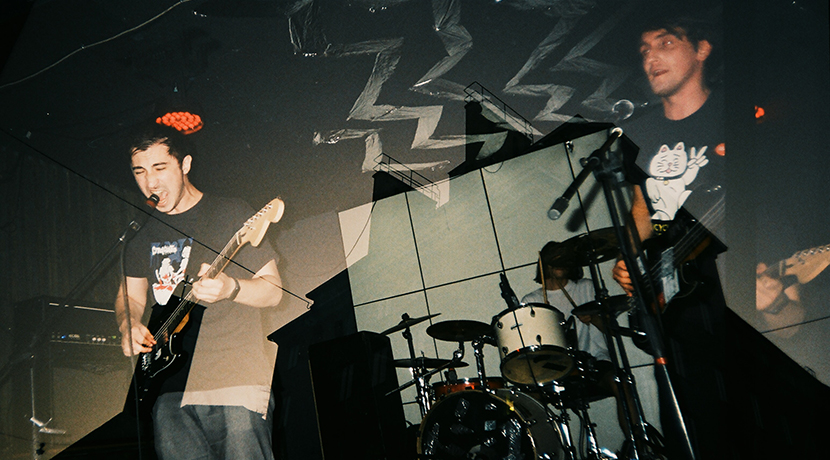 Finally on Saturday March 28th Lichfield Arts will host Plug & Play at Wade Street Church. A great, informal session for young, local musicians to play alongside their peers. Just get in touch to book a slot, then come and plug in and play! Electric and acoustic, solo as well as bands all welcome! Keep an eye out on our website for the line-up. Timings will be determined nearer to the event depending on the level of interest. Contact info@lichfieldarts.org.uk for more details. Tickets are £5.00

A Lichfield Arts spokesman said: ‘March is a great time for the year, the weather is hopefully getting better, the days are getting longer, and we have some great music on offer. If you like Folk come and listen to the incredibly talented Chase Mist, or the legends that are Aly Bain and Phil Cunningham. If Jazz is more your cup of tea, we have the popular Fret and Fiddle, and Nick Dewhurst leading some talented young musicians through their paces, or if you fancy something completely different, we have out Plug and Play event on March 28th. We look forward to seeing you at one of our concerts’.

For further information and to book tickets visit www.lichfieldarts.org.uk,