More than music at this festival of folk 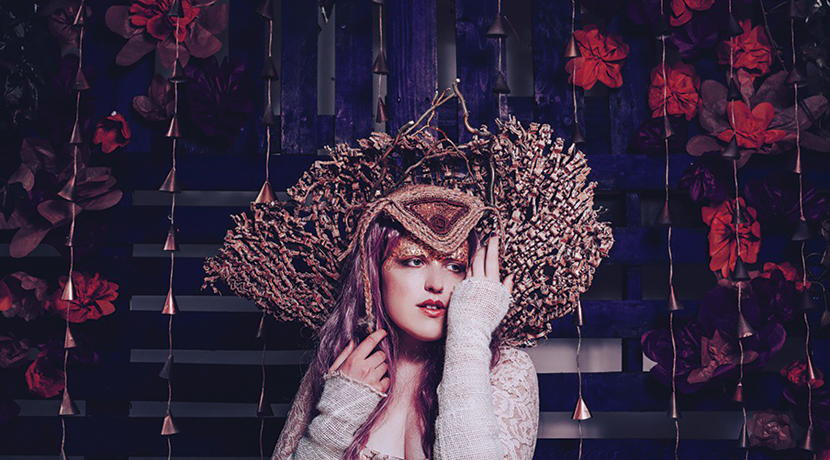 As well as the finest of folk music, Lichfield Arts L2F also has a number of exciting, free events happening in Lichfield between October 19th and 20th.

The L2F Studio will take place at the Samuel Johnson Birthplace Museum on Saturday October 19th, for a series of informative talks. At 12.00, join Rob Stammers for a talk entitled Sea Shanties: Myths, Reality and how we sing them today, so you can learn all about the history and traditions of shanty singing, and how they have changed with time.

At 1.00pm, local story teller Chris Genders will be joining forces with singer Robin Martin to discuss Songs and Ballads, and how ballad singing and the oral story-telling tradition have developed over the years.

‘Where the past and present meet’ will begin at 2.00pm,  presented by Dan McKinnon, discussing songs from Atlantic Canada, and the history of the place, and why music is such an integral part of Canadian cultural life.

Finishing the session at 3.00pm will be Hector Christie and Chris Edwards, who will be talking about Love, Laughter and Lamentation, Women Songwriters and Scotland’s identity. The writing of Violet Jacob will feature in ths talk, along with many other female writers, with moods ranging from the tragic, to the whimsical and the outright comedic.

Live, free music will also be taking place at Lichfield’s Guildroom from 11.00am until 5.00pm when a series of talented, local musicians will be performing. Musicians and music lovers will also be able to enjoy a Folk jam session at the Brewhouse and Kitchen, the session will be lively, and if you can play, bring your own instrument.

Sunday 19th will see the Guildroom sessions, in Lichfield’s Guildhall, from 2.00 pm until 5.00pm. The local singer and musician Paul Francis will kick off proceedings, with a selection of his own songs, and work by such names as John Martyn, Lennon and McCartney, Leonard Cohen and Cole Porter.

At 2.30 the vagabond philosopher Steve Bonham will go to look for America, as he explores the myths, magic, madness and moonshine of America.

At 3.30 pm Hector Christie and Chris Edwards will present Choruses and Curiosities, a light-hearted look at how to make your presence felt at musical singarounds and sessions.

The afternoon of entertainment will be closed by the local story teller Ann Simpson and her Tales From Lancashire (all true!). One of Ann’s greatest inspiration is the much missed Victoria Wood. You don’t have to be from Lancashire to enjoy these stories, they all contain characters we all know.

A Lichfield Arts spokesman said: ‘As well the music, L2F has a lot more to offer, so join us for a free, and entertaining talk at Samuel Johnson’s Birthplace Museum on Saturday 19th, or in Lichfield’s Guildroom on Sunday 20th. We can guarantee that you will learn some fun and interesting facts’.