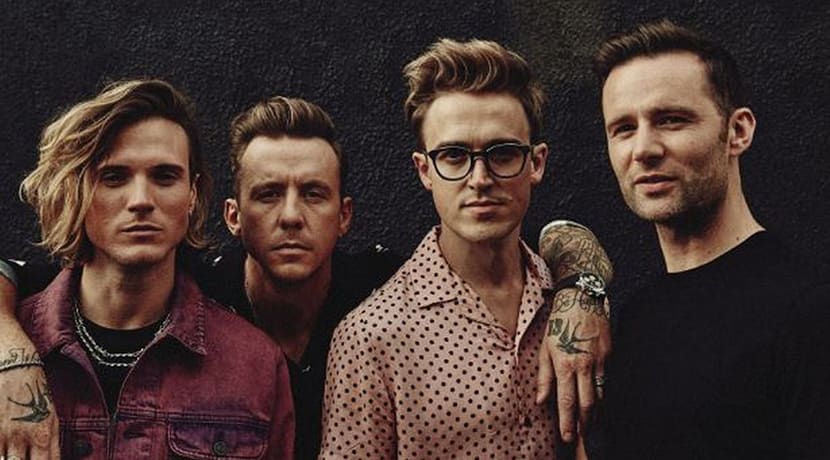 Great news McFly fans! The band, which is made up of Tom Fletcher, Danny Jones, Dougie Poynter and Harry Judd, have signed their first record deal in 10 years.

Tom took to Twitter to announce the news: "We have some big @mcflymusic news! We have signed a new record deal with @BMGuk and new music is on the way."

"There was a strong possibility McFly would never happen again," Tom told the BBC. "We genuinely didn't know how to get back on track."

"Although we never thought they would, things got a bit weird between us," admits drummer Harry Judd.

"We tried to talk it out a couple of times over those years, and it was just very unproductive. So, yeah, there were moments where we talked about, 'Do we need to get in a room with a therapist and document this?'"

The first taste of McFly's new material lands later this month, according to the BBC. The title of their comeback single is still under wraps, but it's 'an intoxicatingly upbeat crowd-pleaser' which the band say has a "festival vibe".