Peter Andre to star in grease at Regent Theatre 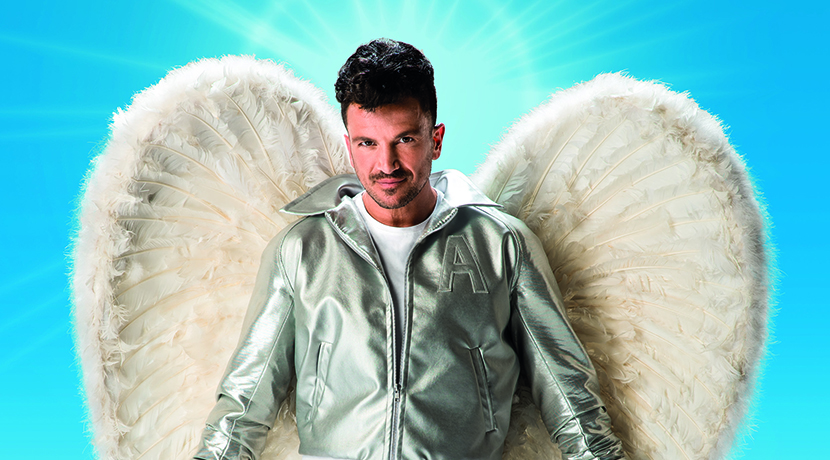 Following his success starring in the UK and Ireland tour in 2019, Peter Andre will star in the 2020 UK tour of the first new production in 25 years of Jim Jacobs & Warren Casey’s iconic musical GREASE, heading to the Regent Theatre, Monday 23 – Saturday 28 November.

As well as reprising the role of Teen Angel, Peter Andre will also play Vince Fontaine and the Sergeant, Wednesday 25-Saturday 28 November, joining the previously announced Dan Partridge as Danny Zuko. Further casting to be announced including who will be playing the role of Teen Angel, Vince Fontaine and the Sergeant when Peter Andre is not performing.