Showaddywaddy celebrate the big 40 in Stoke 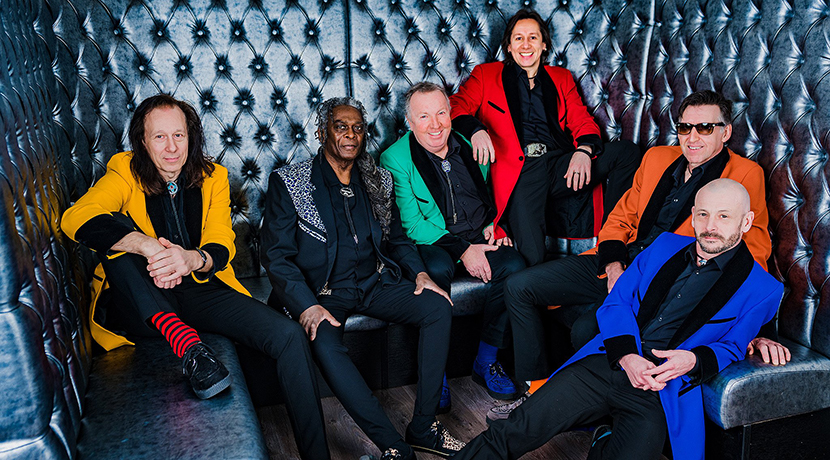 Showaddywaddy are marking 40 years together with a brand new tour! They invite you to celebrate on Friday 10th January 2020 as they bring their party to the Regent Theatre, Stoke-on-Trent.

Formed from several local bands in the 1970s, they have sold more than 20 million records and toured the world. The band has been entertaining its fans on the road non-stop since 1973.  With sold-out shows across the country and this 40th anniversary tour booked into the New Year, it is as popular as ever!

Their live show is dynamic and uplifting, featuring all their biggest hits, many of which reached number one in the pop charts of Europe, including Under the Moon of Love, Three Steps to Heaven, Hey Rock & Roll, When, Blue Moon, Pretty Little Angel Eyes and many, many more.

Romeo Challenger, one of the founding members of Showaddywaddy, said:

“The fans have always been amazing.  It’s nice now when we do gigs to get the chance to meet those fans after a show – some of them have been waiting 40 years for the opportunity!”

Tickets are available from the Regent Theatre Box Office, online at www.atgtickets.com/stoke