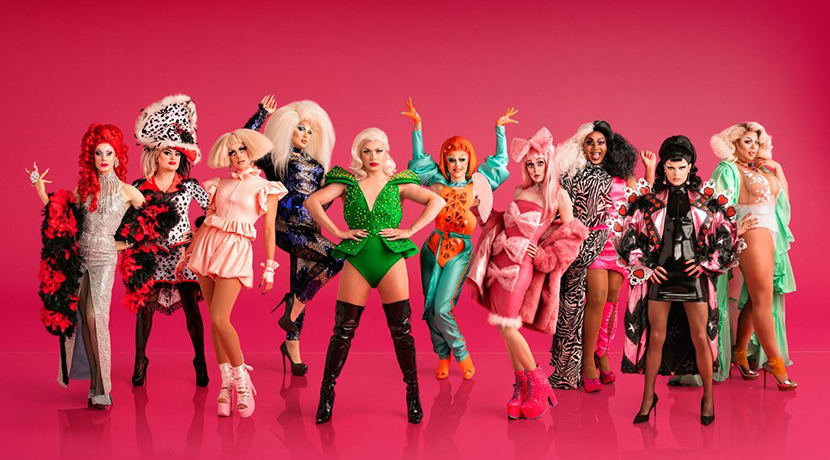 Handpicked for their huge slaying potential by Mama Ru herself, this eclectic group of queens are the perfect showcase of what the UK drag scene has to offer.

RuPaul says: “Each of the UK queens is so unique, so courageous and so special. I can't wait for the UK - and the world - to fall in love with them the same way I did.”

The US Series of RuPaul’s Drag Race is a cult global phenomenon and since the announcement of the first UK adaptation of the show there has been frenzied fan speculation about the line-up.

All ten queens will be taking part in Manchester Pride on Saturday 24 August for their first official appearance.

Start your engines, and may the best woman win!