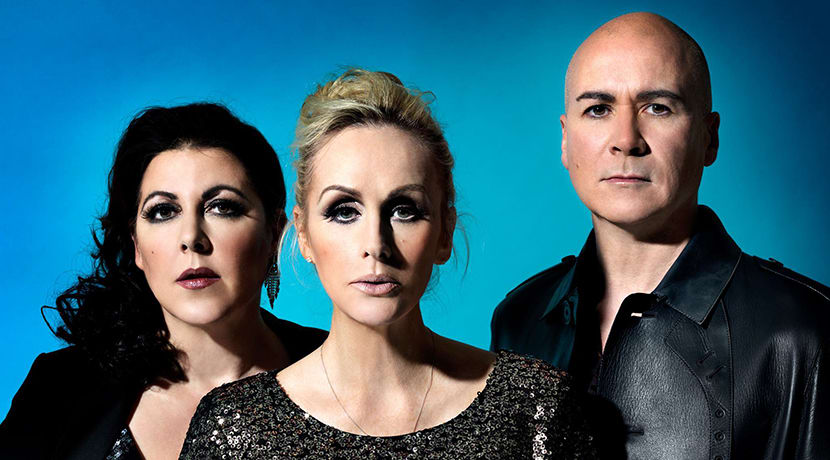 The Human League will perform classic album Dare in its entirety when they play Utilita Arena Birmingham on 4 December 2021.

Stopping off in the city as part of a tour to celebrate the album's 40th anniversary, the New Wave/Synth sensations will also be performing other hits from their extensive back-catalogue.

Released on 16 October 1981, Dare instantly became a landmark album for the British music scene, spreading an exciting new sound to the US and Europe and helping give birth to a whole new era in music.

The album included the song for which the group remains best known - Don’t You Want Me - which stayed in the charts for five weeks and made the Christmas number-one spot that year. The Human League's Dare 40 Tour also features The Thompson Twins, Tom Bailey and Altered Images.

Tickets go on sale at 10am on Friday 31 July here.