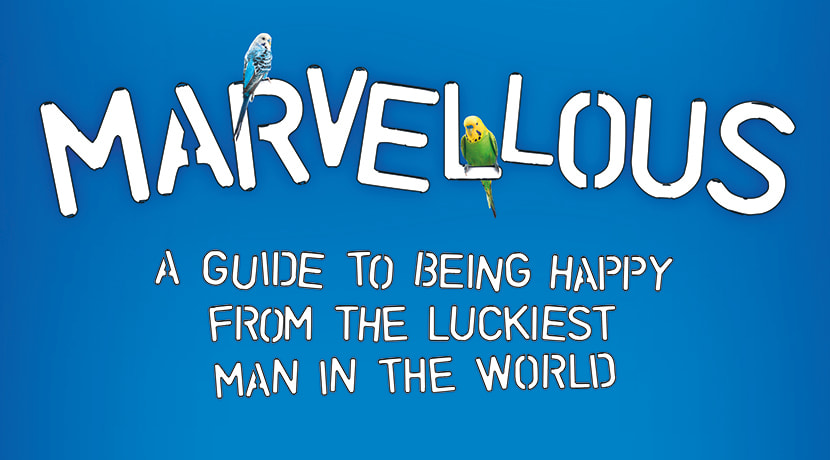 The New Vic Theatre is postponing its production of Marvellous to spring 2021.

Marvellous, a brand new play based on the life of local hero Neil ‘Nello’ Baldwin, was due to take to the stage in the theatre’s newly refurbished auditorium in September. However, due to the uncertainty around when theatres will be able to reopen to the public for performances, the New Vic has taken the decision to reschedule the production and now hopes to stage the show next April.

Theresa Heskins, New Vic Artistic Director, said: “A New Vic production like Marvellous takes months of planning, and many people are involved in its creation. From our in-house team to freelance actors and creatives, and of course Neil himself, it’s a huge endeavour - and much of the work happens before we even start rehearsals. Without having certainty as to when we will be able to reopen the New Vic for performances, we've taken the decision to reschedule the production so that we can ensure that when we bring Neil’s fantastic story to life on stage, we can do it with confidence, and for the audiences we promised it to. We will just have to wait a little bit longer to be able to share this show with them.”

The theatre still plans to reopen to the public when government guidelines allow and hopes to welcome audiences back for a range of concerts and other shows later in the year.

The New Vic Box Office team is in the process of contacting all customers who had booked for Marvellous, to talk through their options. Customers do not need to call the theatre. For further updates on the New Vic’s forthcoming programme, visit newvictheatre.org.uk