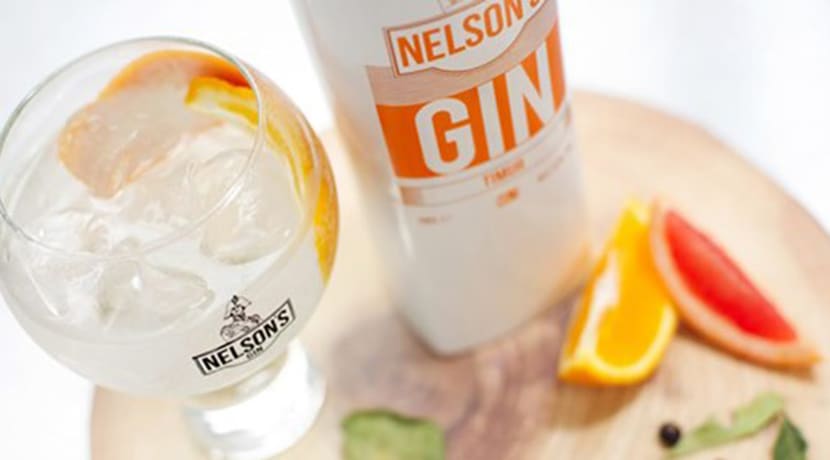 This week, Nelson’s Timur Gin has been awarded Silver certification in the International Wine & Spirit Competition (IWSC) 2019. The annual competition now in its 50th year and highly regarded as the world’s premier wine and spirit competition received entries from over 90 countries worldwide.

​The Staffordshire-based distillery picked up the prestigious prize in the flavoured gin category, one of 31 competitive categories. This year’s competition received well over 800 gin entries – a significant uplift from last year’s 600. For the second year running, gin entries overtook Scotch.

One of the key ingredients, thus lending its name to the blend, is the timur pepper; harvested in a remote region of the Nepal Himalaya and commonly used in Nepali curries and seasonings. It is described as a ‘false pepper’ due to the fact that it is a berry with a peppery taste. Timur has the same sharpness as a regular peppercorn but with a citrusy grapefruit flavour. Nelson’s Timur Gin uses the pepper in oil form, with approximately 12ml of timur oil per batch of 250 bottles, as the flavour must be delicately blended with other botanicals to create a distinct, smooth and original taste.

Judges tasting notes said of the Nelson’s Distillery Timur Gin; “initial aromas of coriander seed, citrus, and spice are followed by some of the vegetal spiciness of bell pepper and a gradually-building heat that is nonetheless well-balanced.”

Nelson’s Distillery & School (nelsonsgin.co.uk) was the 2014 creation of Neil Harrison, who was inspired by the ingredients distinctive flavour and developed the award-winning Timur Gin recipe in 2018.  Speaking about his award-winning gin, master distiller Harrison said “This blend is unique. I’m delighted it has been recognised as a world-class gin aside entries from around the globe including Croatia, Switzerland and Australia”.

Of the actual award Greg Kimber, sales and marketing director went on to say “we’re absolutely thrilled to have won this award. It’s been a very exciting twelve months since picking up the IWSC 2018 Silver Outstanding award for our Rhubarb and Custard Gin, so this year’s win is phenomenal”.

The distillery produces four varieties of gin and offers exclusive and special edition blends. The core range is distributed globally as well as through UK stockists including Waitrose, Harrods, Majestic Wine plus many independents.

The IWSC Awards Banquet, bringing together the elite of the wine and spirits industry, will be held on Thursday 28th November at the Guildhall, London (UK).