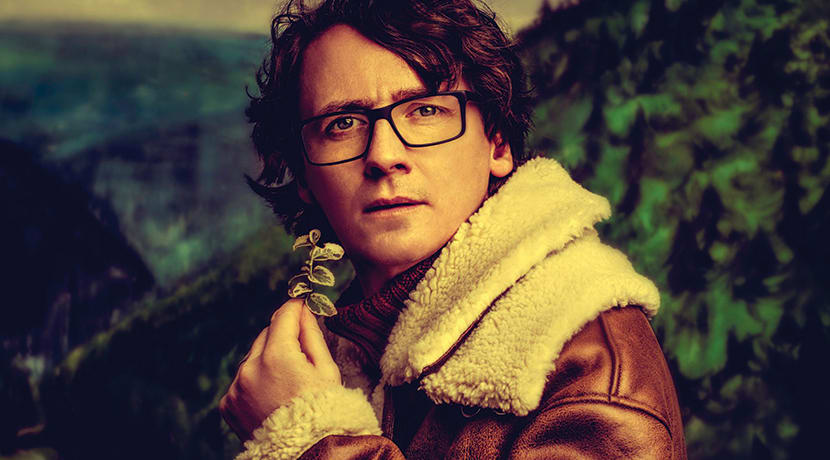 A highly regarded master of observational comedy, Ed Byrne admits to being a little uncomfortable about some of the ‘more laddish’ material he used in the early days of his standup career.

“My comedy reflected my life at that time - single and enjoying myself. Most of it was fairly harmless, but some of the stuff about an ex-girlfriend I can see was a bit angry, and I wouldn't do it now.”

So 20-plus years after first dipping his toes into the decidedly dangerous waters of standup, does Ed still enjoy touring?

“Apart from the travel involved, which no comic likes, I love it. You have people responding to something that you’ve written alone in your office, and the work comes alive in a roomful of people. I like the TV things I do, but nothing can beat a live comedy audience.”