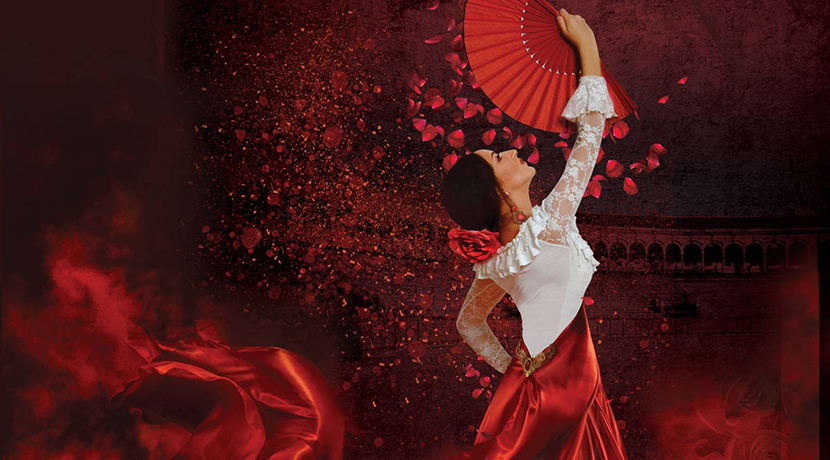 Carmen tells the story of the downfall of Don José, a naïve soldier who falls head over heels in love with Carmen, a seductive, free-spirited femme fatale. The infatuated Don José abandons his childhood sweetheart and neglects his military duties, only to lose the fickle Carmen to the glamorous toreador Escamillo.

The music of Carmen has been widely acclaimed for the brilliance of its melodies, enthralling atmosphere and orchestration, as well as for the skill with which Bizet musically represented the emotions and suffering of his characters.

The rich and colourful vigour of the gypsies’ scenes will have you on the edge of your seat, the vibrancy, enthusiasm and intensity of the performances will reverberate long after the final curtain has fallen