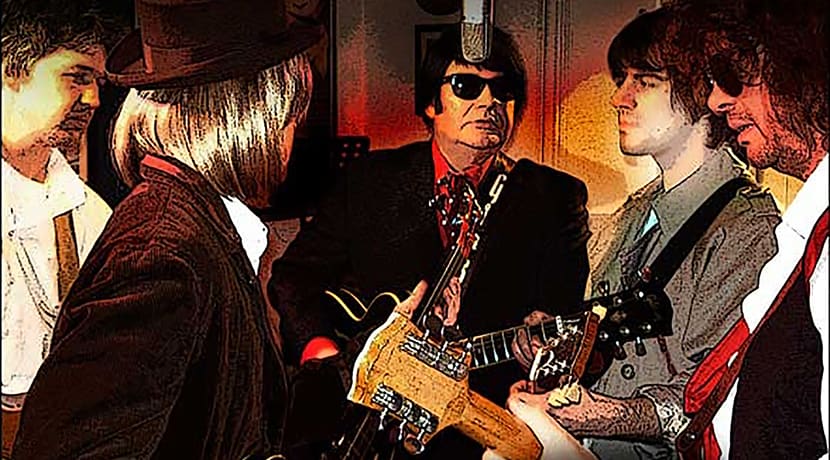 Celebrate with the band as they commemorate 32 years since the Wilburys original album release and pay a special tribute to The Big O, who died later the same year.