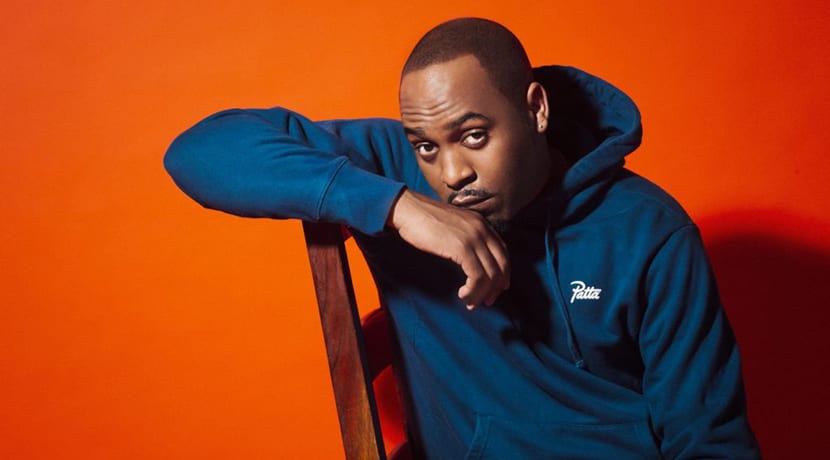 It’s certainly been a whirlwind few years for London-born funnyman Dane Baptiste. In 2014, he became the first ever black comedian to be nominated for the ‘best newcomer’ award at the Edinburgh Fringe, a success he achieved with debut solo show Citizen Dane. In the ensuing years he’s established himself on the UK comedy circuit to excellent effect, his constant and industrious honing of his act earning him a loyal and ever-expanding fanbase.

Jokes include: “Dubai is what would happen if you gave a 12-year-old a trillion dollars to redecorate his bedroom.”