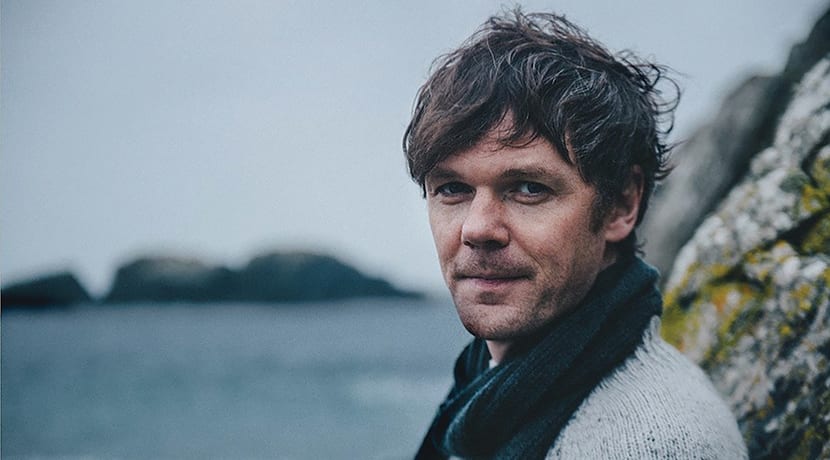 Known for his enigmatic lyrics, warm baritone voice and consummate gift for a tune, Roddy Woomble has been the frontman of Scottish alternative rock band Idlewild for the past two decades.

Alongside his work with the band - which has seen him tour worldwide as a headline act and in support of Pearl Jam and R.E.M -  he’s also released five solo albums, including My Secret Is My Silence, Listen To Keep and The Deluder.