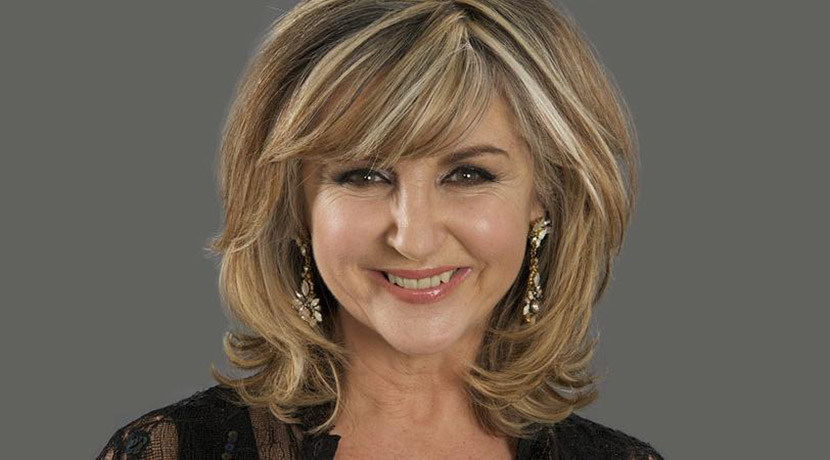 Join one of Britain’s most popular sopranos for a delightful evening of song, reminiscences and chat.

Accompanied by Anna Tilbrook, Lesley's behind-the-scenes stories and anecdotes will give audiences a unique insight into her life on the stage...

As well as performing on the opera and concert stage both in the UK and internationally, Lesley has recently returned to English National Opera for the world premiere production of Nico Muhly’s Marnie.  In 2018 she appeared with WNO in another world premiere creating the role of Emcee in Rhonda Rips It Up!, based on the life of suffragette Margaret Haig Thomas (Lady Rhondda)

Anna Tilbrook is one of Britain’s most exciting pianists, with a considerable reputation in song recitals and chamber music. She made her debut at the Wigmore Hall in 1999 and has since become a regular performer at Europe’s major concert halls and festivals, as well as coaching regularly for the Royal Opera, Covent Garden.