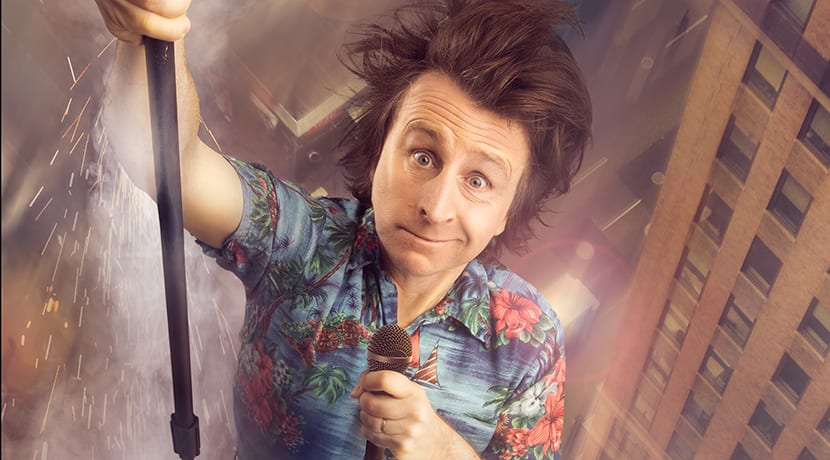 With a style of humour that’s mainly based around puns and one-liners, Milton Jones has established himself as one of Britain’s most in-demand funnymen.

“If my comedy’s working well, I put a cartoon in people’s heads that surprises them,” explains Milton. “So you start off and they’re thinking one thing, then you surprise them by changing the ending as you go along. It’s not political or particularly edgy, it’s just daft.