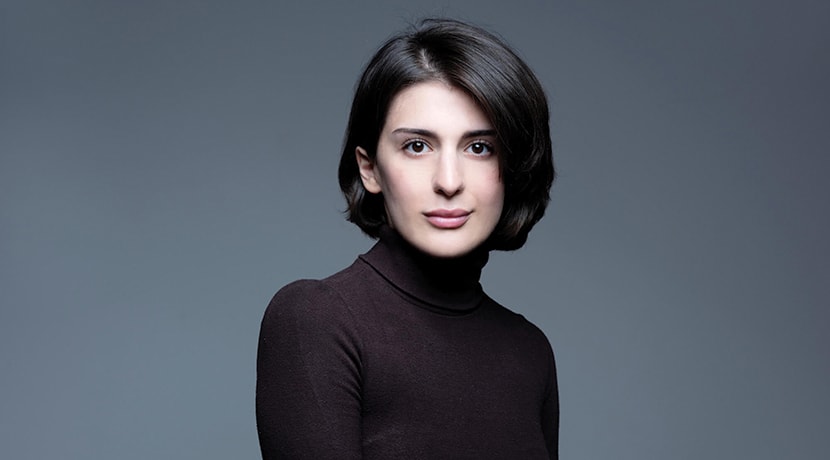 Since its formation in 1946, the RPO has  operated under the directorship of some of the world’s most respected conductors, Rudolf Kempe and André Previn included.

Based in the beautiful surroundings of Chelsea’s Cadogan Hall, the orchestra is no stranger to the recording studio, regularly laying down soundtracks for films and enjoying a long partnership with many of the major commercial record companies.