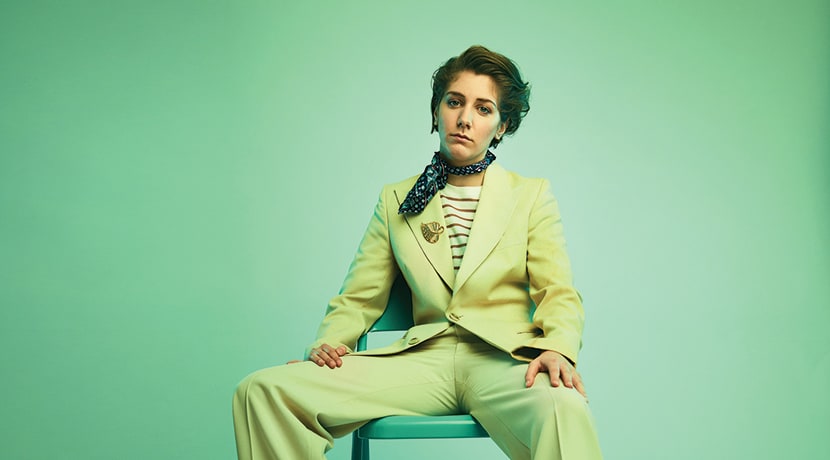 Sarah Keyworth’s original premise for her new show, Pacific, was that she was turning into her dad. But then things moved on a bit. “It ended up being about how I, as a woman who likes to perceive herself as being slightly masculine, almost resents the feminine parts of herself. It’s about learning that I don’t have to be the biggest, strongest woman in the room. It’s like learning how to become a modern man.”

Sarah is in a relationship with fellow comic Catherine Bohart. “In a misogynistic way, I like the idea of looking after my girlfriend,” she says, “but in reality, if my girlfriend left me for long, I’d starve!”