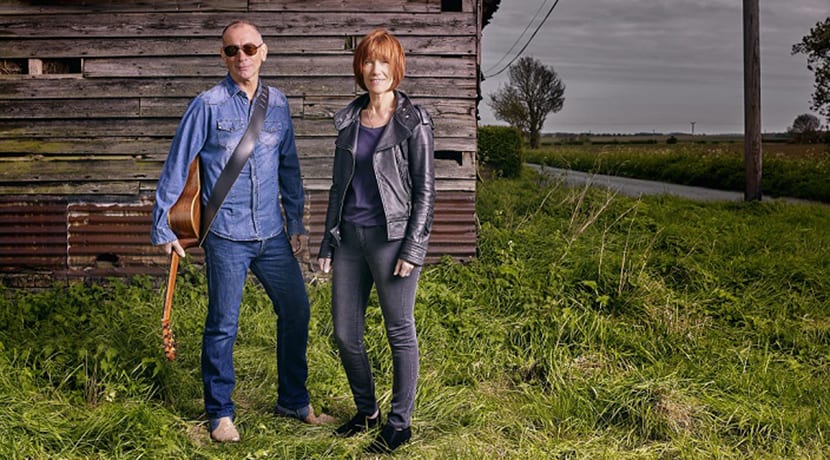 In just five years, The Albany Theatre has gone from staging less than fifty events in the first years to providing a new Autumn Season Programme bursting with nearly 100 individual performances.

The theatre’s Autumn|Winter season will go on sale on Monday 19 August with a jam-packed schedule of dance, music, drama and comedy. The programme includes UK Tour Premieres, a series of shows for younger audiences and of course, festive, family adventure, THE SNOW QUEEN as the Christmas treat.

Music highlights for the autumn include the very best in UK tribute bands with full concert experiences to the new studio SOUNDS: a series of stripped-back acoustic sessions in the studio from a selection of both up-and-coming musicians and established artists who have chosen to perform in a more relaxed setting. The theatre is thrilled to include legendary singer-songwriter Kiki Dee in this line-up performing on Saturday 30 November in the studio.

The Albany is also delighted to be hosting the UK Tour Premiere of COME DANCE WITH ME. This brand-new play is a poignant family saga meets Strictly blend full of drama and fabulous dance. The company have just announced that the cast will star Sam Archer who has recently been seen as the lead in Emma Rice’s highly acclaimed production of Wise Children.

There’s plenty more drama in the season. BEYOND THERAPY stars Tracy Shaw (Coronation Street) and Matt Lapinskas (EastEnders) find themselves on the couch in a new production of this hilarious yet touching rom com that promises lots of love and laughter as it explores the highs and lows of modern-day romance.

The theatre is keen to ensure that families and friends are at the heart of their audiences so have been building on the success of previous performances. There are a series of shows that prove everyone can enjoy theatre together. From half term treats and shows for tinys and tots through to teens and including not one, but two stage adaptations of award-winning author Michael Morpurgo’s stories; the charming I BELIEVE IN UNICORNS and profoundly moving PRIVATE PEACEFUL.

2019 sees the Bicentenary of George Eliot’s birth. The Albany will be celebrating Coventry’s acclaimed resident with their own mini-festival that sees Coventry Photographic Society’s debut exhibition on the subject, a unique opportunity to see Margaret Eddershaw’s verse-drama FROM GEORGE TO GEORGE and a new stage adaptation that promises to captivate the heart of one of George Eliot’s most treasured works, SILAS MARNER.

The Albany is also helping to celebrate the 75th Anniversary of the Coventry’s twining with Volgograd (formerly Stalingrad) with a unique performance of the very best of Russian music and dance from performers who are visiting especially for the occasion. From traditional folk and ballet to State Opera stars. VOLGOGRAD/COVENTRY on Sunday 27 October is free to attend and promises to be a very special event.

The theatre’s year rounds off with a specially created adaptation of a festive, family feast of a show: THE SNOW QUEEN is now booking. Based on the stories by Hans Christian Andersen, the production promises to be a glittering, seasonal spectacle packed with epic adventure, spell-binding magic, action-packed excitement and heart-warming friendship. It runs from Monday 9 – Saturday 28 December with school, matinee and evening performances.

The Albany’s autumn/winter schedule includes music, comedy, children’s events, classic drama and barnstorming, foot-stomping, sing-along tributes to everyone’s favourite bands. Tickets for all these can be booked online at www.albanytheatre.co.uk, via the box office on 02476 99 89 64 or in person at the theatre on Albany Road.