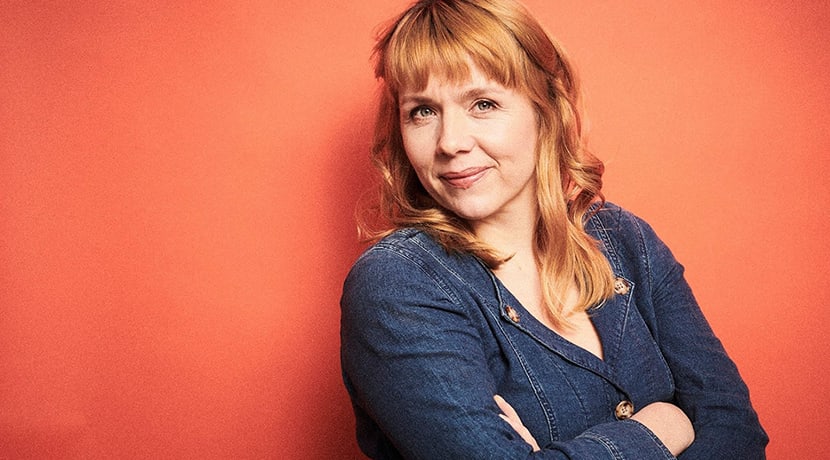 One of the UK's most popular comedy clubs, Just The Tonic, is this weekend live-streaming the third in its series of online comedy events.

Compèred by Darrell Martin and featuring some of Britain’s top comedians, Working From Home will be streamed live on Saturday 13 June from 8.30pm (the gig starts at 9pm) via Just the Tonic TV.

To fully create the one-off experience of a comedy night, the gig will be streamed 'live' only, in HD, and will be available to watch on tablets, phones, laptops and desktops.

The show starts at 9pm, but you can log in around 8.30pm to sort out your drinks & snacks and enjoy a specially selected pre-gig playlist.

Commenting on the event, Darrell said: "Don’t expect a normal stand-up show. The world has changed, and stand-up is a format for being in a room with people and all the atmosphere that comes with it. We're not trying to recreate that, so join us with an open mind. The show is a mixture of chats & interviews, surprise sketches, the odd phone call to other comedians, some pre-recorded bits and some live chin-wagging.

"Kerry Godliman, Jason Manford and Andrew Bird made their comedy debuts together at the 2005 Edinburgh Festival Fringe as part of our Just The Tonic’s Big Value Comedy Showcase, so this is essentially a bunch of friends getting together to make you laugh and have a great Saturday night in."