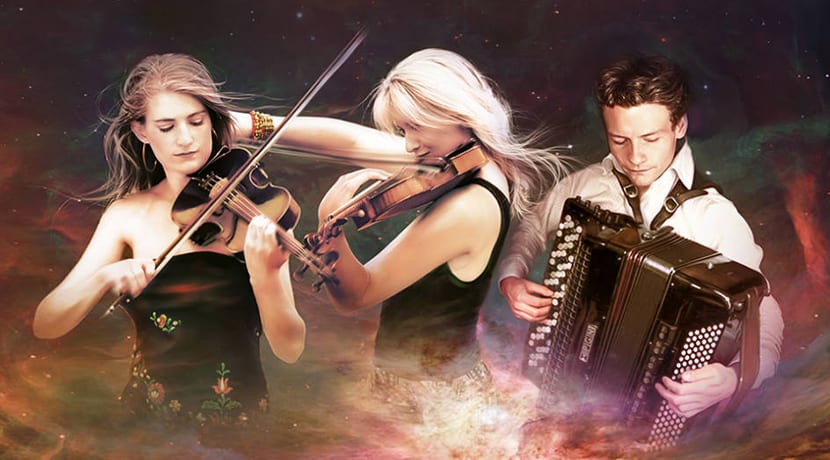 After nearly six months with no concerts, Leamington Music has opened booking for seven concerts to be given during October and November. There are two series in new venues for the leading promoter of chamber and early music in Warwickshire.

The Investec International String Quartet series is transferred from the Royal Pump Rooms on the Parade to Holy Trinity Church in Beauchamp Avenue. The quartets will give two concerts of an hour with different programmes at 5pm and 8pm.

The opening concerts on Friday 2 October see the Elias String Quartet back for its sixth visit to Leamington. It will play quartets by Beethoven and Britten plus Fantasias by Purcell and settings of Scottish folk music arranged by Donald Grant, the second violin of the Quartet.

The Jubilee String Quartet comes on Friday 27 November and besides offering quartets by Haydn, Beethoven, Schubert and Mendelssohn includes two works which continue the Czech connection that Leamington Music has always made. Sylvie Bodorová’s Quartet No 4 ‘Shofarot’ will have its UK premiere and before that, Vilem Tauský’s Coventry is revived.

Tauský, a well known conductor, was in Leamington with the Czech Free Army and the day after the cathedral was destroyed in the blitz, eighty years ago to the month, he went into Coventry with the Czech Free Army ambulance to help and this short, moving work was written immediately afterwards. It was premiered in the famous lunchtime series in the National Gallery run by Dame Myra Hess and has been played before in Leamington by the Martinů and Lindsay Quartets.

The other new venue for Leamington Music is The Dream Factory in Warwick. On Tuesday 13 October, the Fitzwilliam String Quartet will play Haydn, Wolf and Schubert in a concert that marks the eightieth birthday of the Festival Director, Richard Phillips.

Further concerts on Tuesday evenings first feature Joglaresa playing medieval hits in its programme Boogie Knights on 3 November. A week later, Kosmos with Harriet Mackenzie on violin, Meg Hamilton on viola and the Serbian virtuoso accordion player Miloš Milivojević play world music, particularly from the Balkans and Mediterranean. On 24 November The Mellstock Band, which annually fills the Lord Leycester Hospital, brings a new programme, The Shepherd’s Calendar, to the town.

Richard Phillips, Festival Director adds, “We had planned our usual twenty concerts-plus Winter Season but Covid-19 has meant waiting for the government to allow indoor music-making. We are so pleased that we have been able to salvage these concerts and we hope we might have something for Christmas and continue in the New Year. Tickets are selling very well and everyone is saying thank you for doing this, as there is not going to be so much music happening this Autumn.”