Love at the Albany... 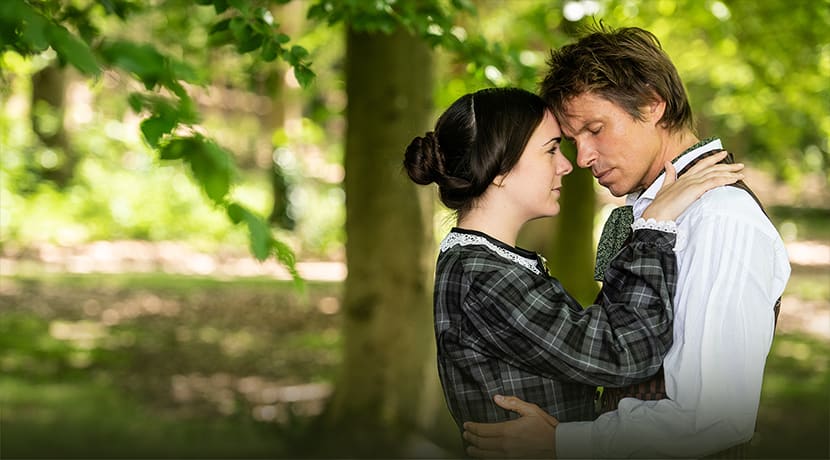 Albany Theatre is a relatively new addition to Coventry’s burgeoning arts scene. The theatre’s main house, however, already had a long history prior to the Albany’s opening in 2013.

Earlsdon Place - the magnificent art deco-style building that houses the Albany - was built in 1935 as a technical college on the corner of Albany Street and The Butts. Albany Theatre’s main house was the site of the college’s main lecture theatre but started to be used for theatre, music and arts performances during World War Two.

The building is now divided up into various businesses, one of which is Albany Theatre. Reopening the space as a dedicated arts centre was made possible by the creation of a charitable trust. The trust remains active and is supported by dedicated volunteers who make the day-to-day running of the theatre possible. This community spirit is also in evidence in the venue’s apprenticeship programmes, harking back to its days as an institute of education.

There remains work to be done. With no Arts Council funding and only a small amount coming from the city council, the Albany relies solely on its sales profit and the hard graft of its volunteers and staff. They aim to raise enough money to convert the remaining space into more studios, which will hopefully house some of the groups that are springing up on Coventry’s fast-emerging dance scene.

Despite the Albany’s funding challenges, the theatre continues to grow in reputation, thanks in no small measure to some imaginative programming. The upcoming autumn season provides an excellent example of this...

October half term sees two kids’ shows taking place at the venue: The Very Hungry Caterpillar and I Believe In Unicorns by Michael Morpurgo. There are other family-friendly productions throughout the season too, including Dear Zoo Live and Ballet Theatre UK’s version of The Wizard Of Oz, a show for which the Albany is letting in one child free for every adult ticket purchased. It’s hoped that the offer will encourage youngsters to engage with ballet.

For adult audiences, there are theatrical productions ranging from an adaptation of Charlotte Bronte’s Jane Eyre to risqué adults-only panto Jack (Off) And The Beanstalk.

Music nights at the venue see some of the country’s best tribute acts taking to the stage, including The Mersey Beatles and Waterloo - The Best Of Abba. There’s a blast from the past, too, when Kiki Dee hits town, while the  theatre’s Studio Sounds series provides a high-profile showcase for the best in upcoming music talent.

To view the full autumn programme at the venue, visit albanytheatre.co.uk

Check out these highlights in Albany Theatre’s Autumn/Winter season...

This quick-witted and touching comedy takes a look at modern-day relationships and poses the question: Are we all ‘beyond therapy?’

The storyline focuses on the characters of Prudence and Bruce, who meet through an online ad with the help of their psychiatrists. But their date doesn’t go quite according to plan...
Matt Lapinskas and Tracy Shaw star. 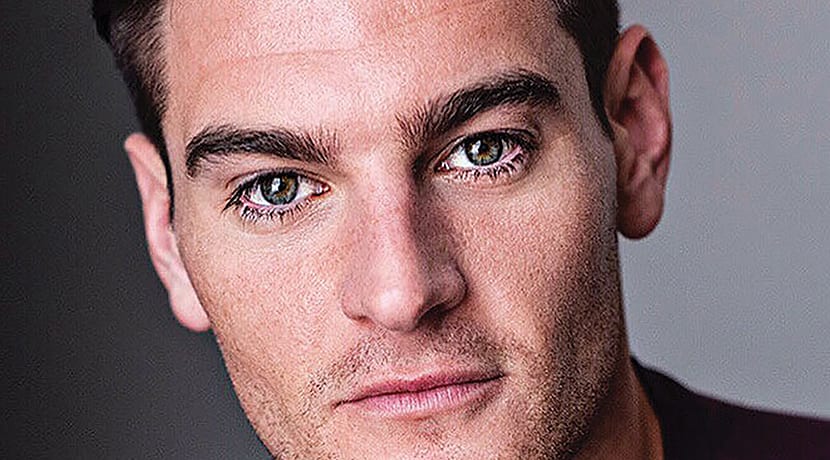 COME DANCE WITH ME

Whenever life gets rough, everyone goes dancing! A darkly funny family drama full of spectacular routines, Come Dance With Me tells the true tale of two girls’ hopes and dreams - and their extraordinary battle for survival through the tumultuous post-war years of the late 1940s and early 1950s.

The show is choreographed by Richard Marcel - the man who puts Strictly couples through their paces.

Shows celebrating the bicentenary of Coventry resident George Eliot include:

From George To George: Margaret Eddershaw’s compelling verse-drama is based on Eliot’s relationship with the love of her life, George Lewes. Silas Marner: Adapted from Eliot’s story about a reclusive weaver and his redemptive relationship with a young orphan girl. 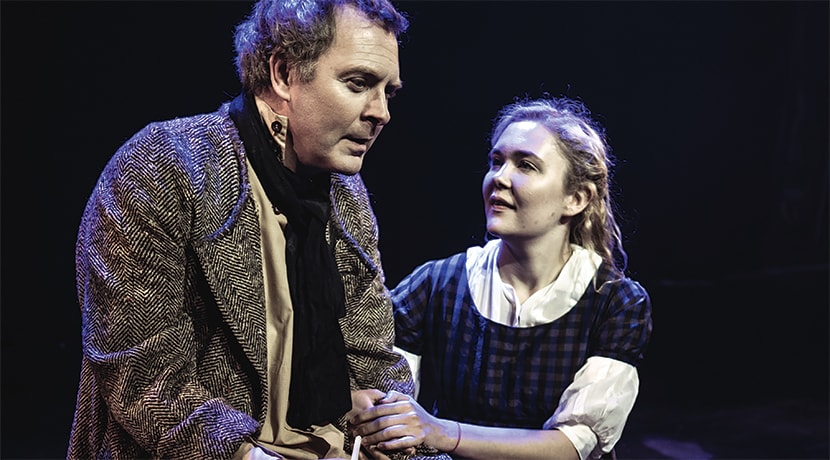 A performance of traditional Russian dance, music and song to celebrate 75 years of the world’s very first twin cities. Performances include Russian folk and ballet from children’s dance company Volzhanochka. 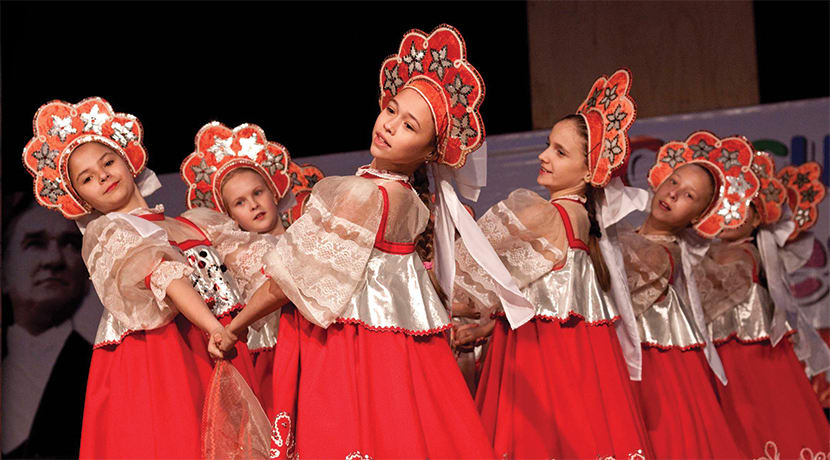 Ceridwen Theatre Company make a welcome return to the Albany to present their brand new adaptation of this iconic story - an inventive take on a classic tale of bravery, friendship, epic adventure and spellbinding magic.

Combining music, thrills and humour, Snow Queen comes complete with a friendly talking Yeti, who’ll be helping the audience as they head off on their journey to a land of ice, snow and danger...

Bringing together his natural Italian charm and infectious good humour with beautiful choreography and a memorable soundtrack, This Is Me pays homage to the music and dances which have inspired Giovanni on his career journey - from being a competition dancer to one of the biggest stars on Strictly. 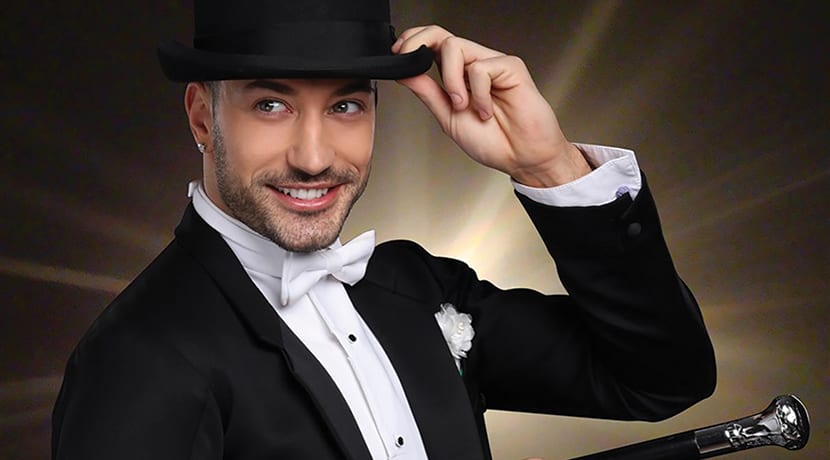