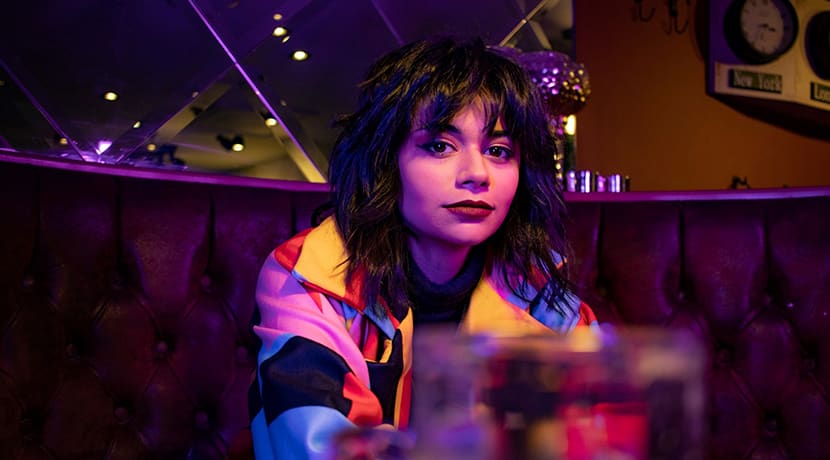 A new ‘visual album’ featuring musicians and artists from across Coventry has been released to create a piece of lockdown history for the city.

Front Room Sessions was commissioned by the Coventry City of Culture Trust in April and has been created in just a matter of weeks under lockdown conditions.

A sonic and visual snapshot of the city, the album showcases local talent and a diversity of music genres, from alt-pop and Indie-rock through to dancehall reggae and experimental electronica. It also features visual interpretations of the tracks from filmmakers, animators and visual artists.

Working with a team of local expert sound technicians, the album was recorded remotely in each of the musicians’ homes before visual artists responded to the new tracks. The album features original songs and visual art by 32 creatives from the city.

In addition to showcasing local talent, the project aimed to support the entirety of the city’s music eco-system, from venues and musicians to artists and technicians.

The full genre-bending album is now available to stream on Spotify and YouTube and can be purchased on iTunes, as well as other music platforms.