PAW Patrol Live returns to the Midlands in 2021 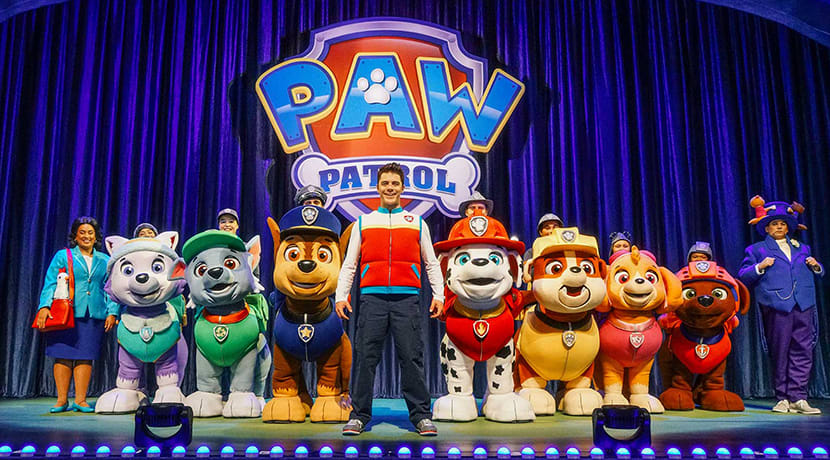 Paw Patrol Live: Race To The Rescue brings everybody’s favourite pups to the stage for an 'action-packed high-energy musical adventure'.

Presented in two acts with an intermission, the show incorporates an 'innovative costume approach' that 'brings the pups to life on stage, with their vehicles & packs, during an all-important rescue mission'.