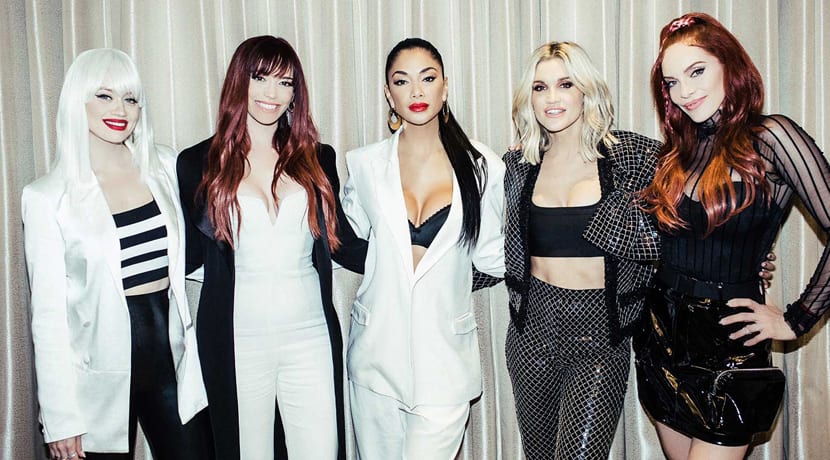 The era defying, chart-topping, button-pushing, mega-group are back!

The Pussycat Dolls have announced their return, performing together for the first time in over a decade, bringing hits such as ‘Don’t Cha’, ‘Stickwitu’, ‘When I Grow Up’, ‘Buttons’ and more fan favourites back to life with their iconic dance routines and showstopping vocals.

The multi-platinum pop sensations – Nicole Scherzinger, Ashley Roberts, Kimberly Wyatt, Jessica Sutta and Carmit Bachar are bringing back Doll Domination. Having sold more than 54 Million records worldwide and streamed over 1 Billion times, X2 Winners at the MTV VMA and achieved eight U.K. top 10 singles the dolls have Stick Wit Ya throughout the decades.