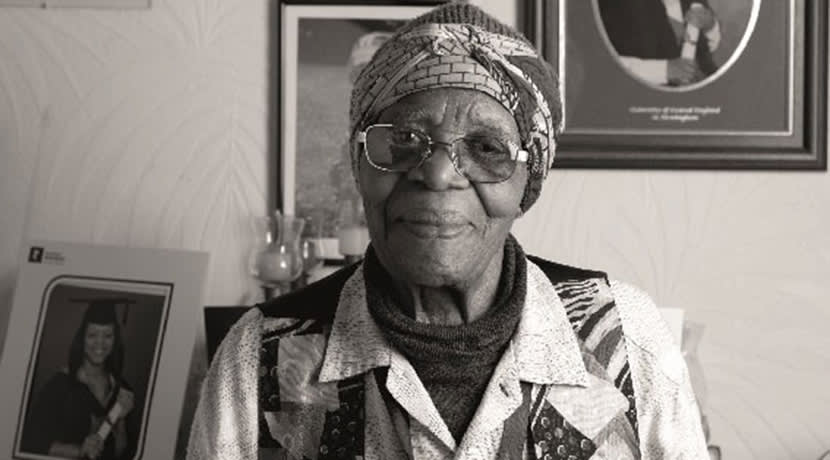 Portraits of Birmingham’s female Black elders, in the places they feel most at home, are brought to life via augmented reality that sees the women in the portraits tell their stories and talk directly to viewers about what home means to them.

While there is no place like home, the project considers the places that we call home and questions what makes a place feel like home. In a political context which continually questions who has a voice and whose voices are heard, the exhibition also explores the potential of augmented reality for ethical representation of the unsung heroes of everyday life.

Vanley Burke is often described as the ‘Godfather of Black British Photography’ – his iconic images have captured the evolving cultural landscape, social change, and stimulated debate in the United Kingdom over the past four decades. His body of work represents possibly the largest photographic record of the Caribbean Diaspora in Britain, and as an avid collector, Vanley continues to connect histories through his substantial archive housed at the Library of Birmingham. From local community organisations to the Victoria & Albert Museum and Whitechapel, Vanley has exhibited widely in the United Kingdom, and as far afield as New York, South Africa and China. Find out more at vanley.co.uk

Friction Arts exists to use the arts for social/cultural change, celebration and joy. They have an inclusive and participatory approach to making high-quality, contemporary projects with the widest range of people possible. They create projects that respond to community need, creating a safe environment for discussion, to promote local stories, understanding and culture.

They have been making work in Birmingham for over 25 years+, from bingo halls and allotment sites to Markets, as well as more traditional venues. They also co-create a regular, varied programme of projects and events at their venue ‘the Edge’ in Digbeth.  They are recognised by Birmingham City Council, Arts Council England, British Council, and National Lottery Heritage Fund for their work and achievements.