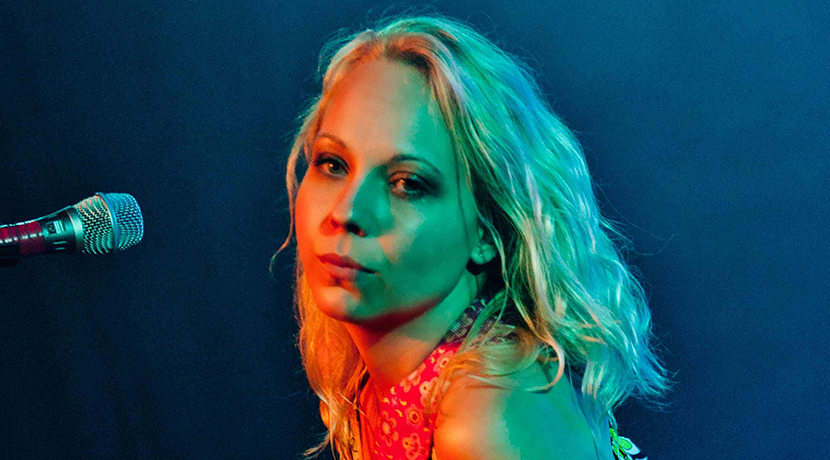 Blues rock musician Chantel McGregor was once told by a major label that she had a "great voice, but girls don't play guitar like that!" Ignoring their comments, she enrolled at the Leeds College of Music and became the first student in the college’s history to achieve a 100% pass mark at BTEC, with 18 distinctions.

She’s since released two albums, Like No Other and Lose Control, and is currently writing her third.