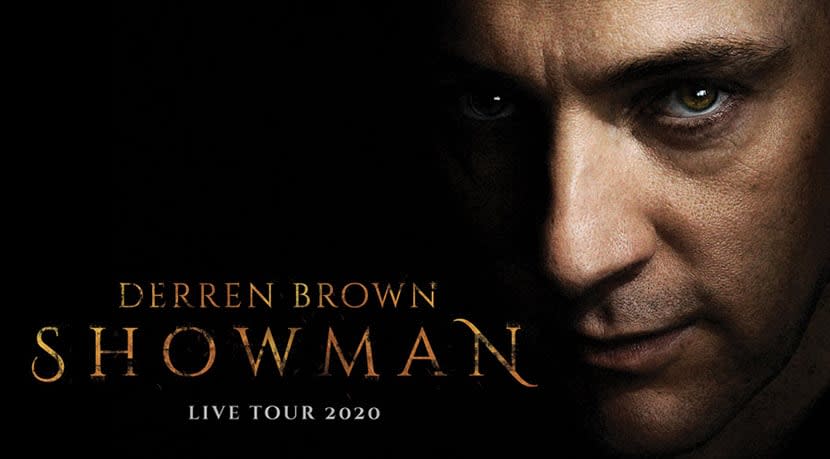 The multi award-winning master of mind control and psychological illusion, Derren Brown, is at his very best on stage. His one-man shows have received wide critical acclaim and more Olivier wins and nominations than any other in history.

Now with his first brand new theatre show in five years, Derren Brownreturns to astonish and amaze audiences up and down the country.

The content of Showman remains a closely guarded secret, but if you’ve seen him before, you know you’re in for a powerhouse treat!