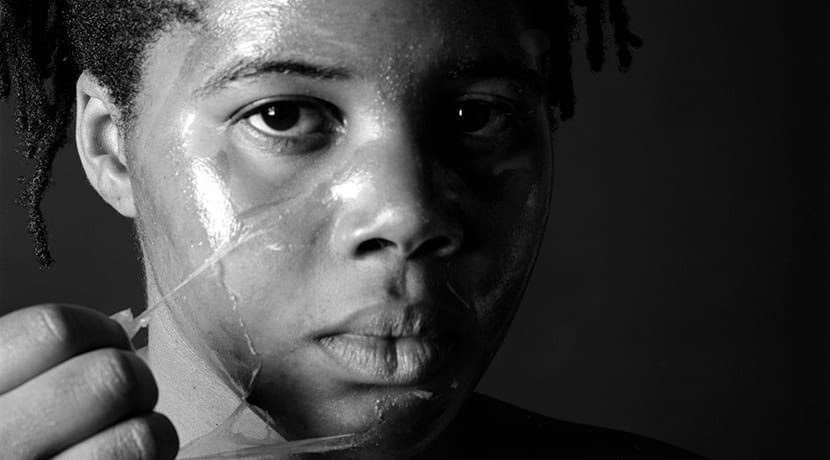 Reintroducing a pioneering artist whose practice focused on representations of black womanhood, UNTITLED is a poignant exploration of identity by a young artist at the height of her career, using photography to interrogate the intricacies of skin, blackness and being.

Active between 1985–1997, this will be Walker’s first solo exhibition in her home city of Birmingham. The exhibition at MAC has been organised by Autograph, London curated by Renée Mussai and Bindi Vora, with additional loans from the Victoria and Albert Museum, London and The Photographers’ Gallery, London.

Deeply invested in creating dialogues that advocated black art practices in Britain, Walker was an influential artist and instrumental in co-founding platforms to give expression to black female photographers – including Monocrone Women’s Photography Collective, Women + Photography and Polareyes.

During this time, Walker regularly reviewed exhibitions and wrote features highlighting the work of her peers: international artists like Joy Gregory, Adrian Piper and Ingrid Pollard.

“These works raise important questions about the nature of identity and challenge stereotypes. The artist explores the fabricated format of photo-booth photography, and depicts herself through a series of guises.

“In contemporary society, the rise in ‘selfies’ and the growth in the need to capture the ‘perfect image’ offers a new context in which these works can be revisited, which we at MAC feel is particularly relevant and timely for our audiences.” – Deborah Kermode, Chief Executive and Artistic Director, MAC. Walker’s self-portraits invite viewers to explore complex notions of beauty, masquerade and vulnerability. In her seminal series of self-portraits Untitled (1997), the artist draws our attention to the features of her face in closely-cropped black and white photographs.

By magnifying the delicacy of her skin, Walker’s performative works conjure a narrative that is more sinister than playful, intimating that her blackness cannot – must not – be stripped away.

These works were first published in a rare series of artists’ monographs dedicated to black photographic practice, published by Autograph in the 1990s. Walker’s monograph also featured her photo-booth-style self-portraits in colour, which appeared in this exhibition as original contact sheets. In this series, commissioned by Autograph and Ikon Gallery for the exhibition Self-Evident in 1995, curated by Mark Sealy, Walker transforms herself into myriad characters.