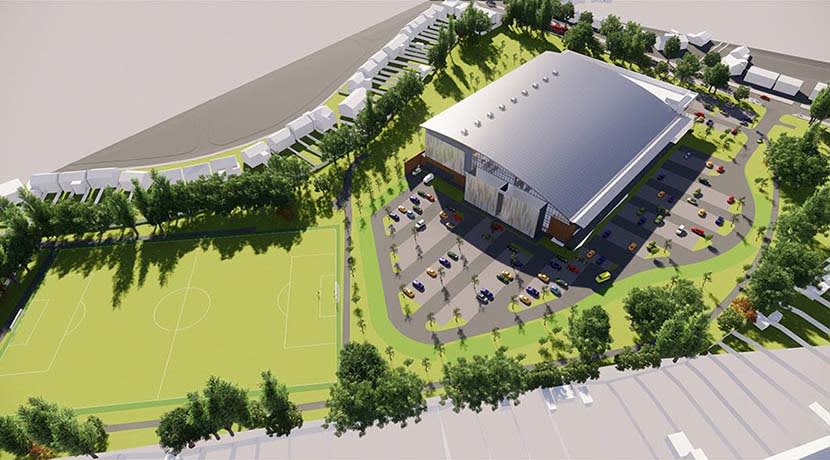 The £60m Sandwell Aquatics Centre has been given the final go-ahead by councillors.

At last night's (Tuesday 9th April) full council meeting, councillors gave permission to depart from the council’s local plan – meaning the site can officially be used for construction of the leisure centre.

It means work on the new centre will begin on-site later this year, with preparation work starting this summer.

The leisure centre is expected to be completed by 2021 and will host the swimming and diving for the Birmingham 2022 Commonwealth Games.

A 2016 review of Sandwell’s leisure facilities recognised the poor state of swimming centres in the Smethwick area, identifying the need for a new leisure centre.

The council examined a number of potential sites for the centre, taking into consideration factors including location, size, legal constraints and the ability for the scheme to be completed on time.

This exercise saw Londonderry Playing Fields identified as the only suitable site for the leisure centre.

Plans include a 50m Olympic-sized competition swimming pool, a 25m diving pool and a studio pool. The leisure centre will have 1,000 permanent spectator seats with additional seating to be added on a temporary basis for the Birmingham 2022 Commonwealth Games.

Improvement work will be carried out to the rest of the site which will feature an urban park, football pitch with new changing facilities, children’s play area and on-site parking.

The new centre will be built by Wates Construction and run by Sandwell Leisure Trust (SLT).