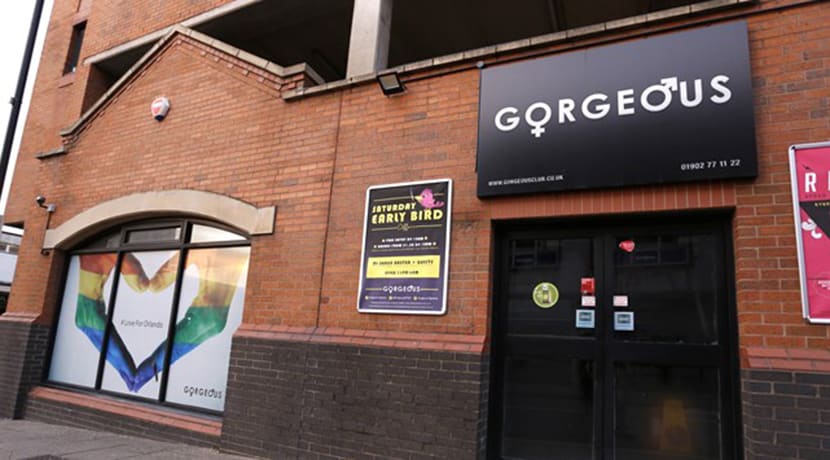 A Wolverhampton businessman who already owns two venues in the city is set to open a third.

Sean Keasey, who owns the Prince Albert pub and Gorgeous nightclub, has had his plans for Bogart’s piano bar rubber-stamped by the council.

Bogart’s will be located in Queen Square, in a premises which was once a branch of Nationwide building society.

The building has been empty for several years but was last year being used as a cannabis factory.

Mr Keasey, a Dudley councillor, explained that the venue’s entertainment would be mainly piano-led. He told committee members: “The Queen Square area is the beating heart of Wolverhampton city centre, and I want reinvigorate that.

“Venues come and go, but we want to make this work. As an experienced trader, I want to reassure members that this is not a nightclub, and it will operate as a bar.”

Planning approval was given after police had earlier raised concerns about the location of the venue, given that there were already a number of bars in the same area.

They were also concerned about opening hours, CCTV footage, off sales, the venue’s last entry time and its requirement to inform police about forthcoming licensing events.