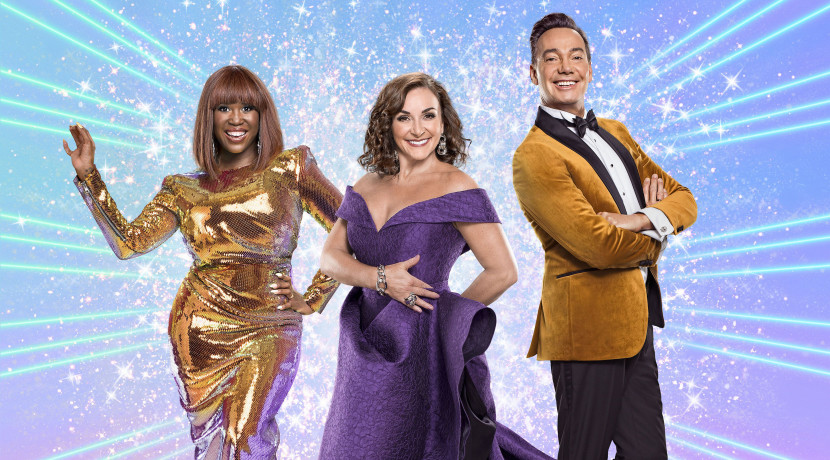 If you love Strictly Come Dancing, you’ll be delighted to know that some of its most-admired professional dancers are quickstepping, foxtrotting, waltzing and Argentine tangoing their way into the Midlands region over the next 18 months. Here’s a run-down of who’s appearing in what, where and when...

GIOVANNI PERNICE: THIS IS ME
A homage to the music and dances which have inspired him on his journey from competition dancer to one of Strictly’s biggest stars, This Is Me sees Giovanni bringing together his natural Italian charm with ‘beautiful choreography and a fabulous soundtrack’. He’s joined by a cast of professional dancers for what is his fourth touring show.

VINCENT SIMONE: TANGO PASSIONS
His appearances on Strictly have seen him dancing with, amongst others, Stephanie Beacham, Rachel Stevens, Felicity Kendall and Edwina Currie, but it’s professional partner Ksenia Zsikhotska with whom Vincent is stepping out in this latest show. A must-see for lovers of Argentine tango, the production also features live band Tango Siempre.

NEIL JONES: GINGERLAND
Three-time world and eight-time British champion Neil Jones has postponed his visit to the Albany until spring 2022, but tickets are nonetheless available now. Gingerland is a production designed to pay homage to the people who most influenced Neil as a dancer, all of whom happened to be ginger - hence the show’s title!

HERE COME THE BOYS
Strictly trio Aljaž Škorjanec, Pasha Kovalev and Graziano di Prima once again combine their talents in a show that scored a big hit the last time it toured back in 2019. They’re joined for an evening of high-energy spectacle by a cast that includes three internationally acclaimed female dance partners, a world champion beat-boxer and a team of commercial street dancers. 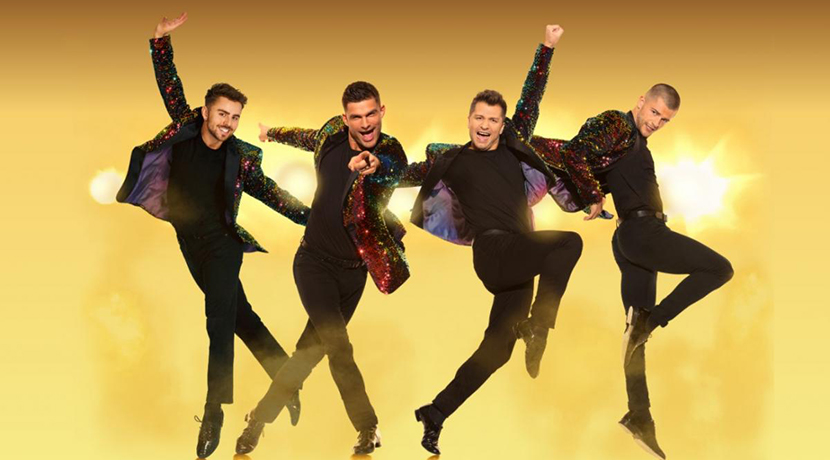 AJ & CURTIS' BIG NIGHT OUT
Guest singers, live interactive games, comedy and ‘explosive’ choreography... it’s all going on in what promises to be a show packed with plenty of brotherly love! Strictly’s AJ and his sibling, Curtis - who’s best known from Love Island and The Greatest Dancer - will also be handing out some ‘exciting’ prizes. What’s not to like?

OTI MABUSSE: I AM HERE
Strictly’s reigning champion is heading for the Midlands this summer with a brand-new show. Joined for the occasion by talented dancers and West End singers and musicians, Oti offers her audience an insight into the influences and inspirations which led her to chase her dream of becoming a professional dancer.

KEVIN CLIFTON: BURN THE FLOOR
“Burn The Floor is the show that ignited a spark in me and changed me forever as a performer,” says Kevin Clifton, who’s making a welcome return with the hit production this year. “Through Broadway, West End and touring all over the world, this show has ripped apart the rule book, revolutionised our genre and inspired and shaped me as the dancer I am today. In 2021, I’m delighted to say that I’m coming ‘home’ to Burn The Floor.”

HIM & ME: ANTON DU BEKE & GIOVANNI PERNICE
Two of Strictly’s best-loved pros come together for the first time on this sure-to-be-popular tour. With Anton du Beke’s Showtime production with Erin Boeg postponed until next year, he’s joining up with Giovanni Pernice to present a production that’s being publicised as ‘a true dance extravaganza’.

ANTON & ERIN: SHOWTIME
Anton du Beke and Erin Boeg will return to the Midlands in 2022 with their brand-new Covid-delayed extravaganza. Blending smart choreography and sparkly costumes with much-loved music, the celebrity dancing duo present a production inspired by some of the world's greatest icons of entertainment - from Fred Astaire and Ginger Rogers, to Tom Jones and Elton John. They’re joined for the show by a 23-piece orchestra and a ‘spectacular’ dance ensemble.

THE BALLROOM BOYS
The Ballroom Boys are very much ‘back by popular demand’, their 2019 tour having garnered some seriously complimentary reviews. Strictly stars Ian Waite and Vincent Simone are here presenting a brand-new show, complete with dance routines aplenty - from the Viennese waltz and the foxtrot, to the rhumba and the Argentine tango. They’re joined by their ‘stunning dance partners and a world-class singer’.

STRICTLY COME DANCING LIVE
Strictly Come Dancing waltzes back onto the road next year with what’s sure to be a supersized and sequin-filled live show. Expect no shortage of glitz and glamour as a host of dancing celebrities and Strictly’s ever-insightful judges present no fewer than 33 performances across the UK - including, of course, a number here in the Midlands.