The Streets to play Birmingham drive-in gig this summer 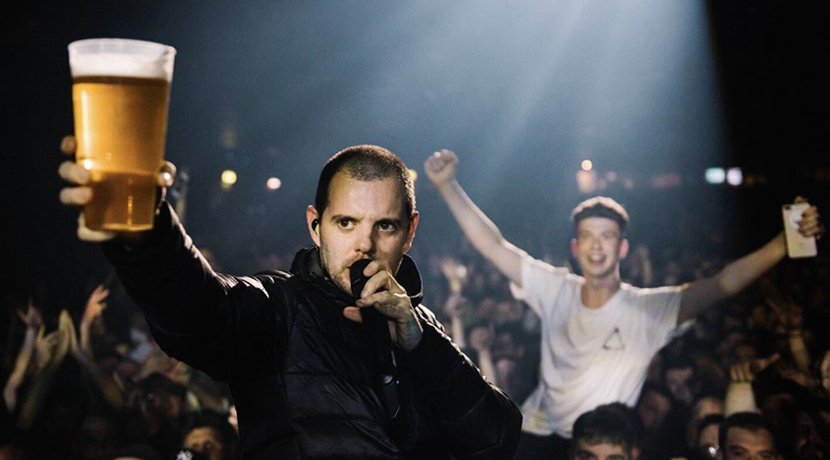 Promoters Live Nation have today announced a series of drive-in concerts taking place across the UK this summer, including in Birmingham.

The concerts will provide a safe alternative to the many events that have been cancelled due to the Covid-19 pandemic.

Utilita Live From The Drive-In will take place near Resorts World Arena and the NEC in Birmingham, as well as in many other UK cities.

The concept will see 300-car gigs being performed by, among others, The Streets (12 August), Tony Hadley, Gary Numan, Cream Classical Ibiza, Ash, Skindred and Dizzie Rascal.

The concert series will run from mid-July until September. Attendees will be able to stand outside their vehicles in allocated spaces, or sit in their own fold-out chairs. However, they will be prevented from bringing their own food.

Live Nation will be adhering to the government's current social-distancing rules to protect fans, artists, crews and staff at all times.

For the full schedule and more information visit: resortsworldarena.co.uk/utilita-live-from-the-drive-in-series/