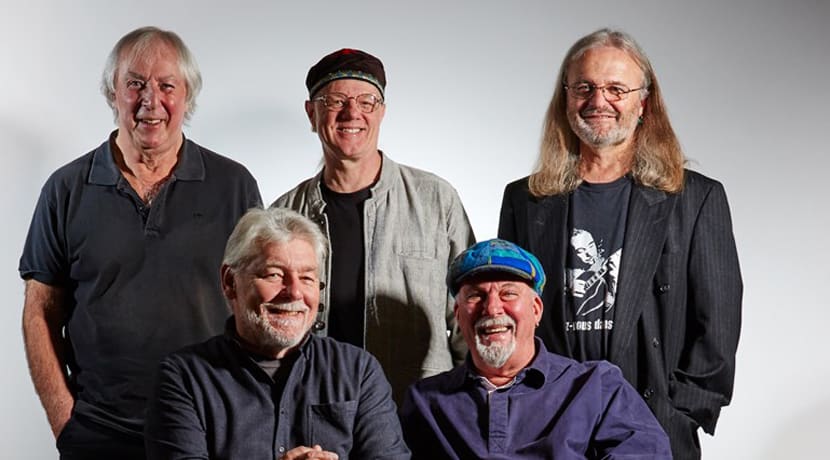 Fairport Convention has been making great music for over fifty years. Credited with originating British folk-rock music, the band has been through many changes but the current members retain a passion for live performance.

This year’s Winter Tour will feature a mix of long-established Fairport favourites and new material from their most recent studio album 50:50@50 celebrating their Golden anniversary.

The concerts will also feature an opening performance by the wonderful singer / songwriter duo Winter Wilson, who have become favourites on the folk scene in the UK and as far away as Australia.

Fairport Convention has attracted critical acclaim: the band has won a coveted BBC Lifetime Achievement Award; Radio 2 listeners voted Fairport’s ground-breaking album Liege & Lief ‘The Most Influential Folk Album of All Time’; and their story has been celebrated with a major documentary on BBC Four television.

Whether you are a long-time fan or a newcomer to their music, an evening with Fairport Convention is sure to surprise and delight you.