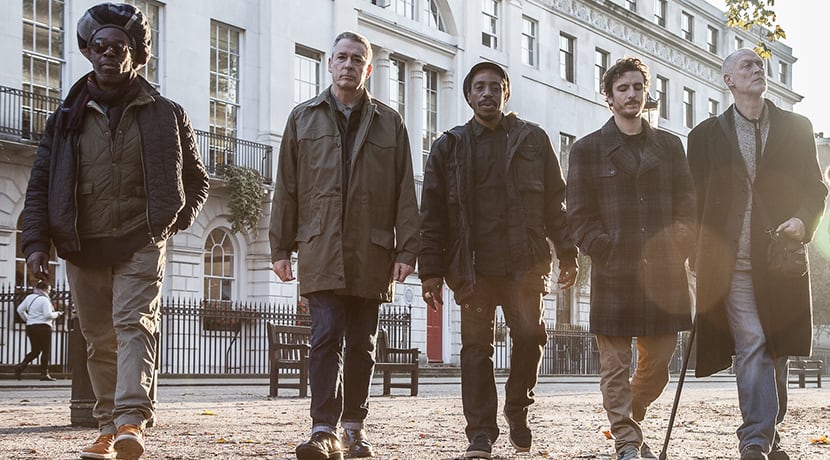 One of the most energetic, exciting and powerful live bands to emerge from the post-rave scene, they’re moving forward as a five-piece, after parting ways with their guitarist, and are now focusing more on the electronic and dub elements of their stage show.