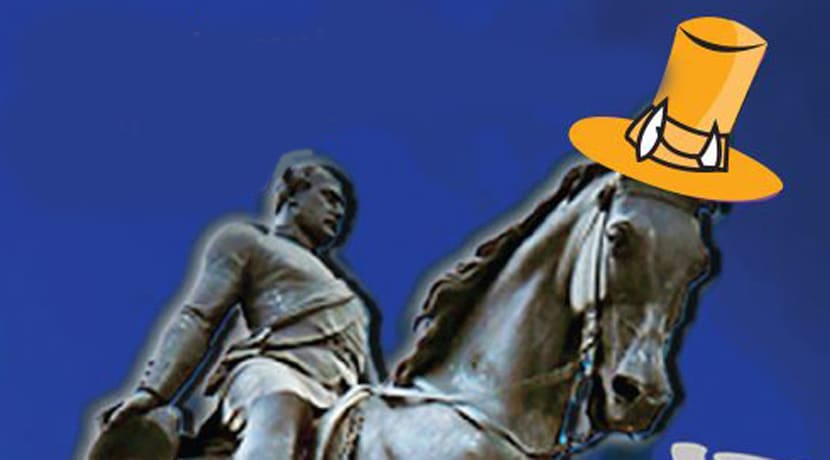 It’s back for a seventh year, Wolverhampton’s biggest line of up comedians!

Names to be announced next year so keep an eye on social media for announcements.