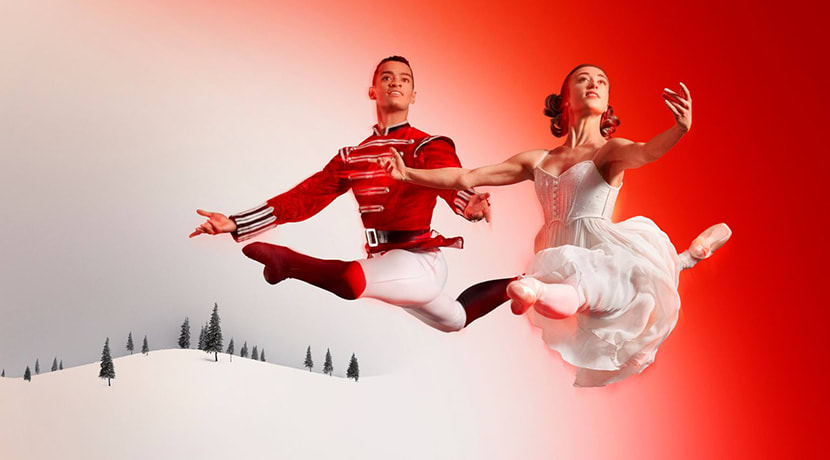 Following last week’s sold-out performances of Lazuli Sky, Birmingham Royal Ballet (BRB) and Birmingham Repertory Theatre have announced that a specially adapted production of classic Christmas fairytale The Nutcracker will run at The REP from 14 to 22 December.

The new adaptation of BRB’s much-loved version of the famous Tchaikovsky ballet will be presented in a Covid-safe environment. Shortened in length to 80 minutes, it will retain all of the most enchanting moments and characters from the full-length version.

The show will feature Peter Wright’s award-winning choreography, which was adapted by
David Bintley for the acclaimed production at the Royal Albert Hall. The new version will
receive new creative direction from BRB's director, Carlos Acosta, and The
REP’s artistic director, Sean Foley.

Carlos Acosta said: "The Nutcracker is an essential part of our annual season, and we can’t wait to welcome audiences back to The REP in December for this celebration."

Tickets, from £20, are on general sale from tomorrow, 30 October, at birmingham-rep.co.uk.

The Nutcracker follows The REP's sold-out run and world premiere of BRB's Lazuli Sky. The show marked the start of a new ongoing creative partnership between the Centenary Square-located theatre and Birmingham Royal Ballet. Lazuli Sky was filmed at The REP and will be available to stream globally via the BRB website from 1 to 8 November. It is on sale now.