Blondie bring Against The Odds tour to Birmingham in November 2021 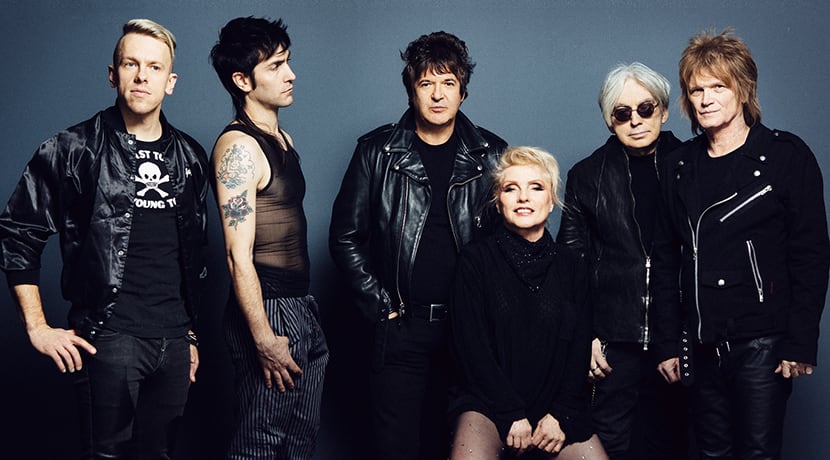 Blondie, one of the most influential bands to emerge from New York’s punk scene, will play Birmingham next autumn as part of a 10-date UK tour, their first in four years.

The band will be accompanied on the tour by Garbage, led by quintessential rocker Shirley Manson, who was invited to induct Blondie into the Rock & Roll Hall of Fame in 2006.

Commenting on the tour, Debbie Harry said: “Next year's UK tour is more meaningful to me perhaps than the very first time Blondie played there in the mid-'70s. The UK has always been a special place to us, and being able to come back to perform there after sitting out most of 2020 is very exciting.”

Blondie play Utilita Arena Birmingham on 8 November 2021. Tickets go on sale at 10am on 23 October here