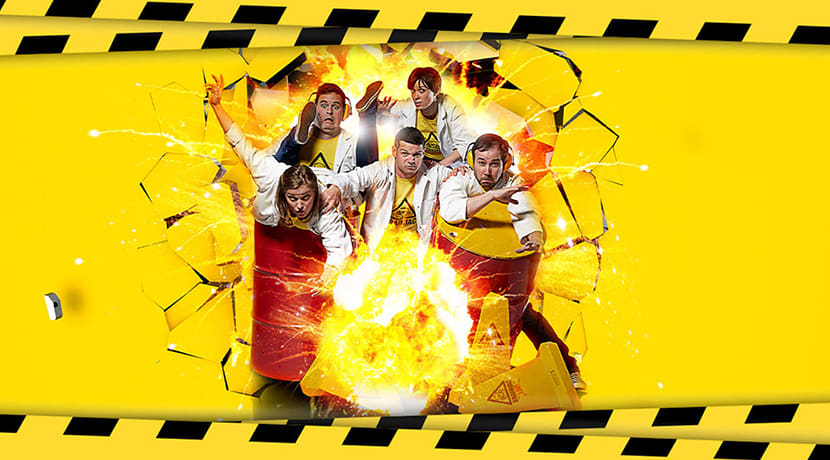 An 'outrageous' live science show, featuring exploding dustbins, combusting microwaves, live daredevil stunts and 'all the experiments you’re not allowed to do at home', is coming to Birmingham this summer as part of the Utilita Live From The Drive-In​ series.

Based on the popular TV show, Brainiac Live is 'a breathless ride through the wild world of the weird and wonderful'.

Its publicity reads: 'Watch in amazement from the safety of your car as the Brainiacs delve fearlessly into the spectacular mysteries of science.'