Get your festival fix online this summer 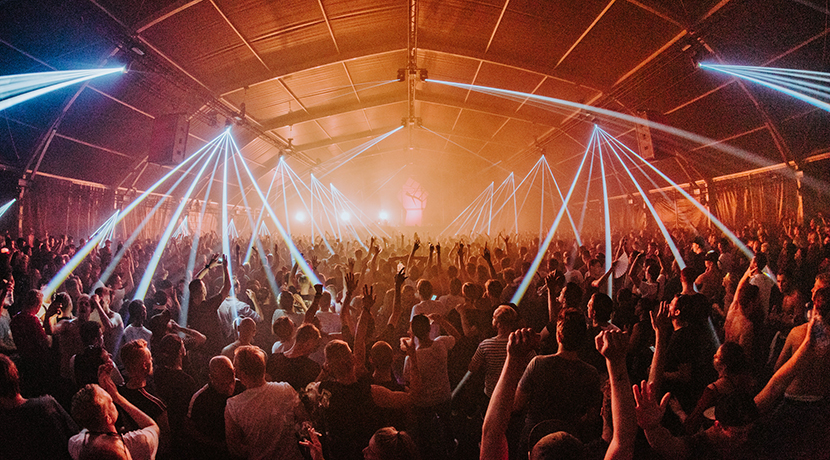 Whilst COVID-19 has had a devastating impact on the festival sector, artists and organisers across the region have been busy finding innovative new ways of bringing the festival experience to you at home with live online performances and artist interviews, digital workshops and even beer deliveries!

Here are a few Midlands festivals that should be on your radar, beginning with Almost Jazz Funk and Soul this weekend...

The line-up is still to be announced but with previous headliners including Sister Sledge, Burt Bacharach and Chaka Khan you know it’s going to be a good one!

Check it out HERE

The team behind Supersonic Festival, hailed the “UK’s best small festival” by The Guardian in 2019, are bringing you a weekend of online events mid July.

The line-up includes a new Kids Gig (Live Stream) with one-man-band extravaganza ICHI, an immersive mediation and yoga from Do.omyoga (Kamellia Sara) and bingo hosted by hosted by Pigs Pigs Pigs Pigs Pigs Pigs Pigs. These events are Pay As You Feel, with 25% of all proceeds being donated to The Trussell Trust, which supports a nationwide network of food banks.

Check it out HERE

Simmer Down Festival this year comes to your living rooms, as a free live stream via YouTube Live and Facebook Live on Saturday 18th and Sunday 19th July. Usually held in the beautiful surroundings of Handsworth Park, Simmer Down is a family music and arts festival, which celebrates Birmingham's rich cultural diversity by paying tribute to the centrality of reggae and other musical genres that have contributed to Birmingham as an international city of culture.

This year’s line-up has artists, DJs and poets from across the globe as well as the best local talent, including sets from Make It Happen Dance Company, Freetown Collective and Rhythms Del Torro.

Check it out, HERE

Two days of music, dance, workshops and folk fun. The festival team are still in the process of organising the finer details of this event which we'll bring to you soon.