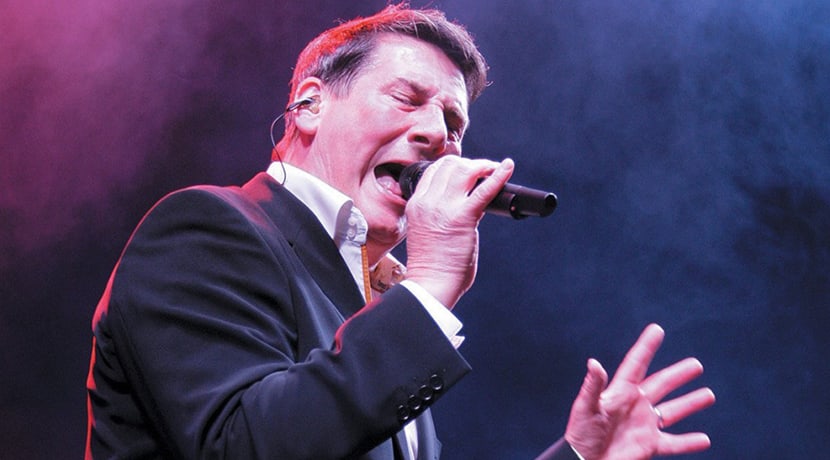 The event was livestreamed on YouTube and was trending at No2 during the evening, above Britain’s Got Talent and just below Eurovision 2020: Europe Shine A Light.

Original tickets remain valid for next year’s rescheduled dates, and each ticket is transferable to any other of the Let's Rock locations in 2021.

Let's Rock lands at The Quarry, Shrewsbury, on 17 July 2021. Tickets are available at letsrockshrewsbury.com