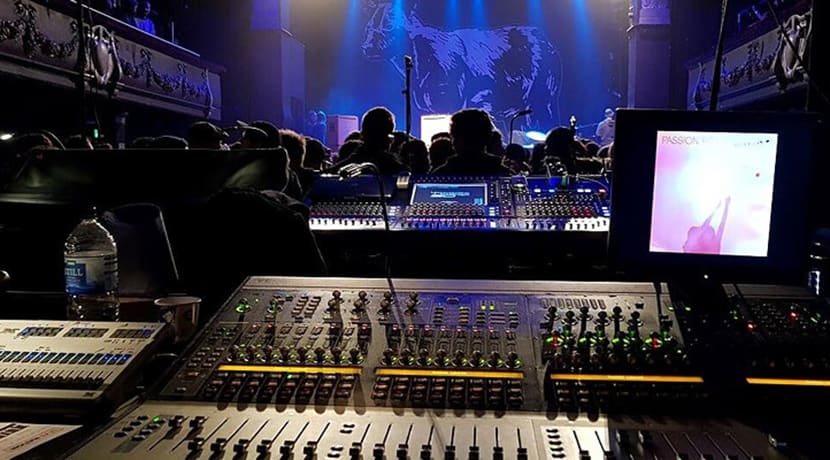 Further restrictions around social gatherings alongside new requirements for night-time economy businesses could sound the death knell for an already under threat live music venues, clubs and event sector, a leading academic and industry research project has warned.

Prime Minister Boris Johnson’s ‘rule of six’ law announced earlier today and which supercedes previous guidance to limit groups of people indoors to 30 or under, will present major new challenges to operators and businesses across England – according to experts from Aston University, Birmingham City University and Newcastle University.

Birmingham Live Music Project [BLMP] is currently documenting the experience of independent operators and companies already reeling from a major reduction in trading income as a result of the Government-mandated lockdown earlier this year, which has led to significant redundancies and an uncertain and perilous future for many.

Dr Patrycja Rozbicka, project lead for BLMP said, “We have already previously estimated that with various degrees of restrictions on social gatherings, the capacity of live events across region dropped to 1/3 of its pre-Covid capacity. With the newest ‘rule of six’, we anticipate that the number of live events taking place will drop even more. Further, the plans to postpone the trials for large events and conferences by at least a month puts production companies across the region in a position of even greater jeopardy without provision for alternative solutions. That’s a minimum of 2,350 full time jobs linked to the music tourism in West Midlands alone.”

With a large proportion of its population below 25 years old (in particular in Birmingham with 40%), two of the largest indoor venues in England, and due to host the Coventry City of Culture in 2021 and the Commonwealth Games in 2022 in Birmingham, the region’s sensitivity to the effects of Brexit and Covid-19 on the ‘cultural tourism’ economy place it at the centre of the local and the global in the creative culture economy.

BLMP is a collaborative think tank featuring academic experts in music industries and international relations from Aston University, Birmingham City University and Newcastle University, is currently measuring the impact of global events on the live music sector for over 12 months – including Covid-19 and Brexit.

Currently auditing, researching and evaluating the impact of the global pandemic on Birmingham’s live music landscape through a vital new mapping resource combined with extensive surveys of audiences and industry workers in the Birmingham city-region, the project will present its first public workshop online via Zoom on Friday 18 September.

The event, titled West Midlands and the (international) business of Creative Culture – A globalized local perspective, will be the first of three panel discussions presenting conversations looking at the ecology of the creative culture sector, live events and night time economy of West Midlands with a particular focus on Birmingham, and the interdependencies between various direct and in-direct participants, such us policymakers, performers, venues, and gig-goers and visitors.

Speaking after the PM announcement this afternoon and ahead of the Birmingham workshop, Michael Kill said, "The NTIA expresses concerns around the continual exclusion of Night Time Economy businesses from support within Birmingham and across the UK. The Government’s latest announcement continues to leave many businesses with immensely difficult decisions surrounding their future, and the future of thousands of employees who are facing redundancy. We look forward to exploring these critical questions with colleagues from across the industry in Birmingham later this month"

Places for West Midlands and the (international) business of Creative Culture – A globalized local perspective via Zoom at 1600 on Friday 18 September can be reserved via Eventbrite now at http://bit.ly/BLMPworkshopSeptember2020